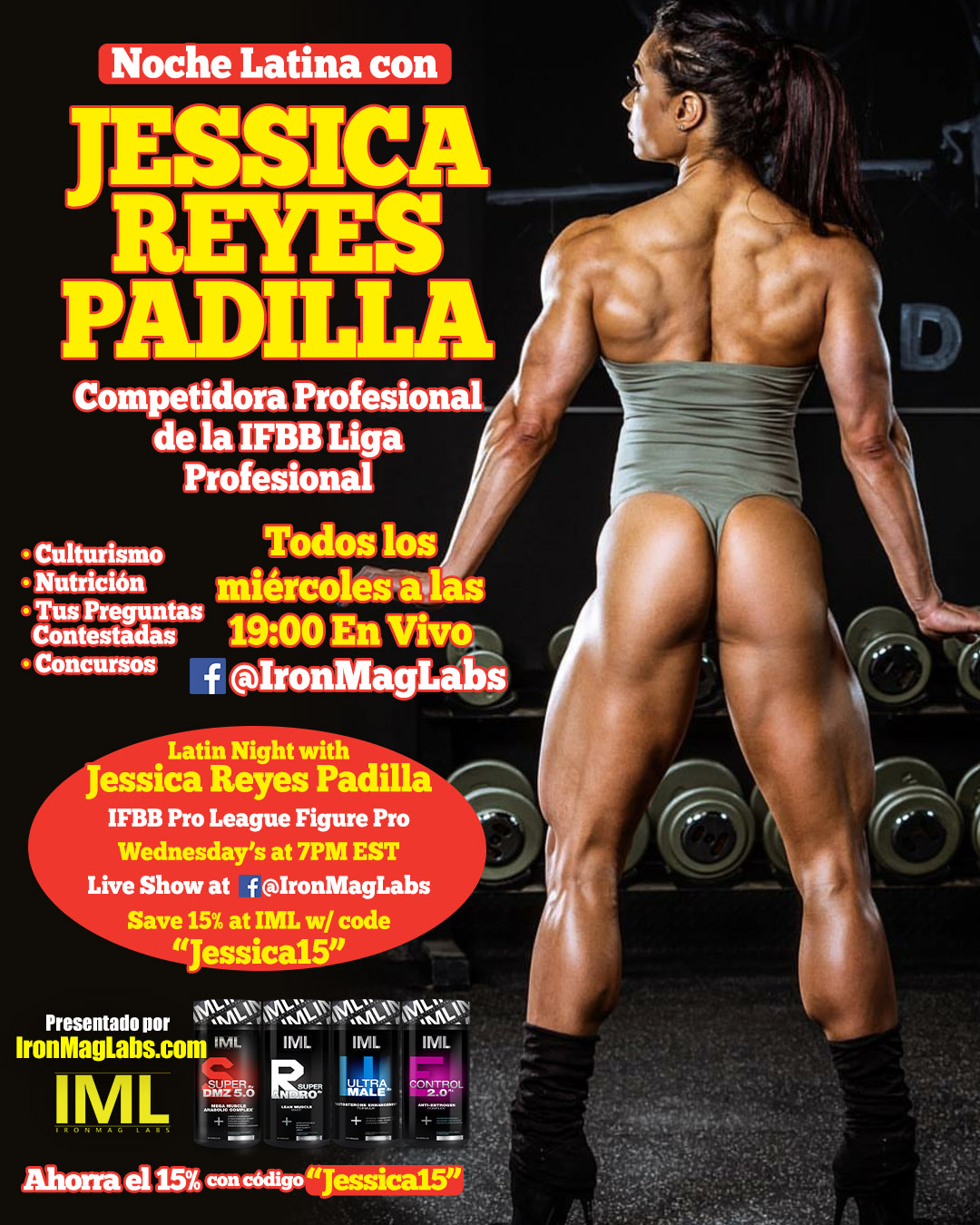 “Noche Latina is a fiesta!” Few could say it better than Gregg. In fact, even before her first program, Valentino brainstormed the show – a night all about Latino bodybuilding, fitness, and competitions. Jessica would host the initial incarnation, but the night was bigger than any one particular host or show; Valentino and myself then created the groundwork for a far larger approach. Creatively, I also like to seek the opinion of fellow host Chris “The Goon” Griffin. One of the major, driving forces that inspires all of us, is an ironclad loyalty to the NPC and IFBB Pro League. Bringing Jessica on, made all the sense in the world. She joins fellow IFBB Pro League Pro Theresa Ivancik, who has a weekly program called Whatever It Takes, and a station 100% behind Jim Manion. END_OF_DOCUMENT_TOKEN_TO_BE_REPLACED