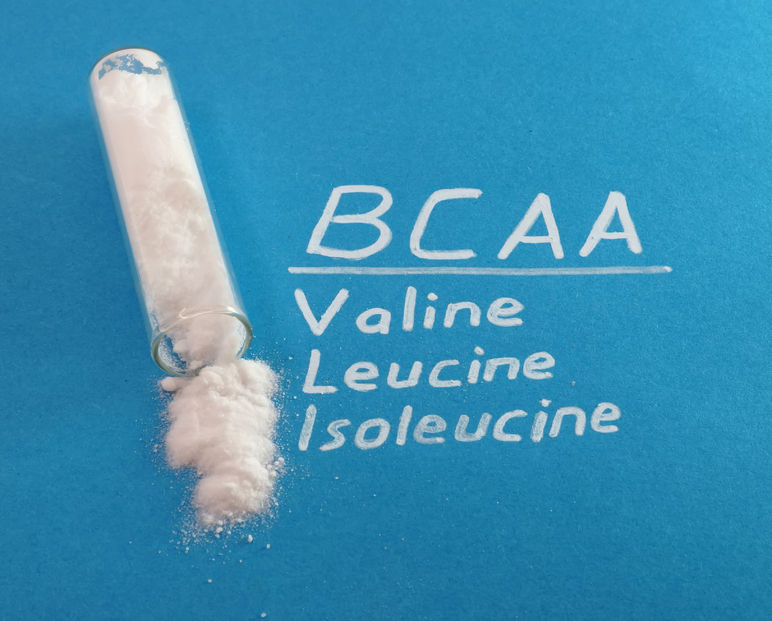 We all know that after an intense workout, we all need to feed the muscles and give them proper time to rest and rebuild. With that being said, we all also know way too often the effects of delayed onset muscle soreness (DOMS) that can usually appear two days after a grueling workout. So, what do we do? We take the proper necessary steps to try and diminish the effects by consuming BCAAs intra workout to not only help during the workout itself, but also kickstarting the recovery process post.

In addition, we give the proper amount of time off before hitting that muscle group again. Most people will only hit a certain muscle group no more than three times a week and leave a day’s rest in between while others will only hit a muscle group one or two times in a given week. With all of that being said, researchers believe that they have found the best way to reduce muscle soreness, and it’s through the help of BCAAs.

BCAAs show benefits, but with a catch

Researchers got together to look at data and see if there was any correlation between BCAAs and muscle soreness. For the study, they mentioned, “We aimed to conduct a meta-analysis from randomized controlled trials (RCTs) to specify the effects of BCAA supplementation on [muscle soreness] and indirect markers of muscle damage in all studies with this subject.”

The researchers gathered eight studies found online that met all the criteria they were looking for in regards to BCAA and muscle soreness. The combination of all eight studies yielded a total of 70 healthy male subjects with an average age of 23.

Interestingly enough, when they looked at the studies and noted the muscle soreness at 24, 48, 72, and 96 hours after the training session (which could have been resistance training or athletic/sport activity), they found that BCAA use intra-workout surprisingly had no effect on muscle soreness following the activity.

However, when BCAAs were consumed post-workout, researchers found that there were lower levels of creatine kinase compared to controlled groups who did not receive a BCAA after a workout. In addition, when they looked at groups who either took a BCAA or simply rested, the groups that consumed a BCAA product also had lower levels of creatine kinase which is used as a marker to determine the level of muscle damage.

While the findings in this meta-analysis are impressive, more research is needed to dig into the topic more deeply for greater understanding. For instance, is there a certain brand used during the studies? What was the ratio of BCAAs present in the products? Does that ratio change the amount of muscle soreness? A larger number of subjects should also be used. 70 healthy men doesn’t necessarily reflect the population in the US as a whole since most people in the states are unhealthy and overweight.