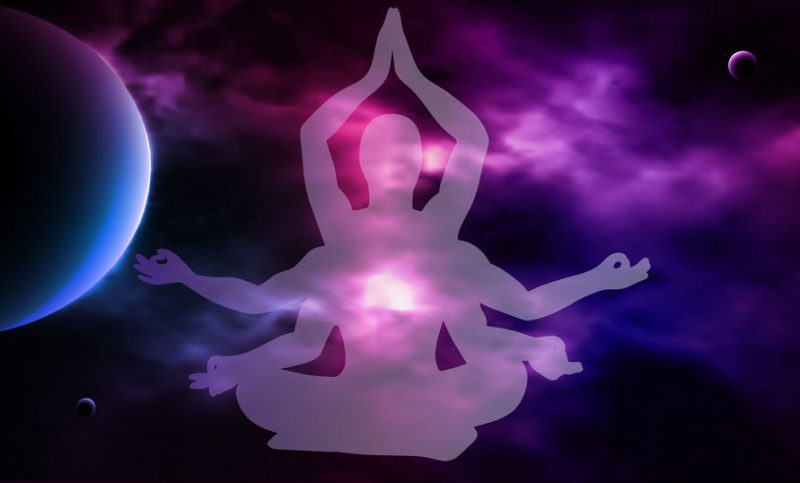 Fad Health Lingo should be its own language, at the very least it should be considered a dialect. Over the years, I’ve come across a pretty diverse assortment of health and exercise con people, many sound like a fortune cookie fortune, spliced with some medical terminology, and the really good ones include some citations to a poet, intellectual, or religious prophet. They like to meet for coffee and scamming at coffee shops and usually try to get the big tables before the Bible-thumpers take them. They prefer crowded, captive audiences and they like to hijack as much attention as possible. Words like metaphysical and holistic are their calling cards. Remember, anything that will make you feel better that lacks studies, scientific findings, or any empirical data to speak of, is usually just hot air.

Those who promote quack therapies usually never work for free and their programs and modalities are always very expensive. Naturally, they don’t accept insurance, b/c insurance would never be had like that (they only bend over for Big Pharma). Also, many of these holistic healers also don’t do payment plans; you gotta pay that good money if you want that good healing. The Gods sometimes take plastic, but they generally prefer cash and crypto currency, because after all, the healing powers don’t like paying taxes.

The real hustlers also don’t have a storefront, they use throw away emails, and their phone of choice, is the kind you use for a while and then throw away. Also, as you may have guessed, they have a strict No Refunds policy. So what kind of treatments/therapies are out there, who falls for the hustles, and what are some telltale signs that you’re being conned?

Not everything outside of doctor’s offices, X-Rays, and operating tables is crap. In fact, there are two types of paths to becoming a medical doctor – one that’s more traditional and one that’s more holistic. Holistic is not a four letter word, but it may seem like it here; I don’t want to crap on the concept that there are many ways to heal the body, including some more natural cures and treatments; however, there’s ways to establish the effectiveness of alternative medicine.

Many folks have sports-related injuries, particularly strength-based and physique-based athletes. In some cases, a simple surgical procedure can fix everything. The problem is, there are certain surgeries that are simply best to avoid. I was watching a video of the G.O.A.T. (Ronnie Coleman) the other day, in which he said a friend of his told him to never get back surgery. This friend told him that once you get one, they’d never get them right, and that there would be many more to come. Sadly for Ronnie, he had back surgery and he’s up to his tenth one. For a while he received chiropractic treatment, which successfully kept him in the game, without any pain.

Chiropractic is legitimate, licensed therapy; however, there are procedures where an unlicensed massage therapist might pass crystals over your joints and tendons while mumbling some incoherent bunch of bullshit. That procedure might run you $100 in some dimly lit room, with a complimentary 8oz bottle of spring water, and an after-dinner mint. These shady masseuses will try to lure those wanting chiropractic relief, but who may want to save with a cheaper, even more holistic type therapy. Other hustles might include a bullshit tea concocted from nasty tasting tree barks, seeds, and any number of weeds. The price tag on these exotic elixirs might also go through the roof, but exotic ain’t cheap! Chances are, the imported herbs from rural China, actually grow by the dumpster of the building where the massages take place. Because you’re getting unlicensed, unregulated therapy, you can’t expect any sort of credibility from the people ripping you off.

What’s sad is when you have a person who’s suffering, they’re honest enough to admit they want to avoid surgery at all costs, and then find themselves taken advantage of. We’re not talking about stupid people, here. We’re not talking about people who lack street smarts or people who lack formal educations, either. We’re simply dealing with vulnerable folks who make easy prey for con artists. I mean, the idea that someone would pay money to have crystals placed a foot over them and to expect any kind of miracles out of that, well that’s preposterous!!

What’s even more alarming is when people cling to the hope so strongly, that they’re unable to understand the placebo effect. For example, take the many people who tune in and even attend the services of the “Pastor Benny Hinn.” This is the guy who can simply wave in a crowd’s direction and everyone falls to the floor. He even cured a blind kid on one of his programs. The child wanted to believe so badly that he thought that through faith he’d see again. Years later, he’s still blind and worse off than before. Hinn has been investigated by several media outlets, as have his alleged healing powers..

Many of the holistic scammers have taken a page from the televangelists – only they’d never rely on name-dropping Jesus – he’s not exotic enough. The modern day holistic scammers don’t actually represent any singular God, they rather talk about the powers of the universe, while treating their customers to a concoction they purport to be a wheat grass shot. It’s probably not even that. Everything about these “healers” is bs.

I’d love to say there was a way to regulate the scammers, but when you go holistic, you unfortunately have to deal with those who seek to heal the spirit. How do you heal that? Your guess is as good as mine. Even the government backs off of that, especially since that starts to look a little bit like religion. Not only won’t the government crack down on false religion, that very concept is antithetical to everything this country was founded on.

Government can’t determine which religion or religious beliefs are valid or not. Trying to call a crackpot therapy a religion, is a pretty big stretch, but these scammers will stop at nothing. The best concept to adhere to is, buyer beware, and avoid unregulated, unlicensed “therapies” at all costs.

I hope you enjoyed this article here at Iron Magazine. Please leave a comment here or wherever you’re seeing this. Thank for reading.