Is Intermittent Fasting the BEST Way to Diet? 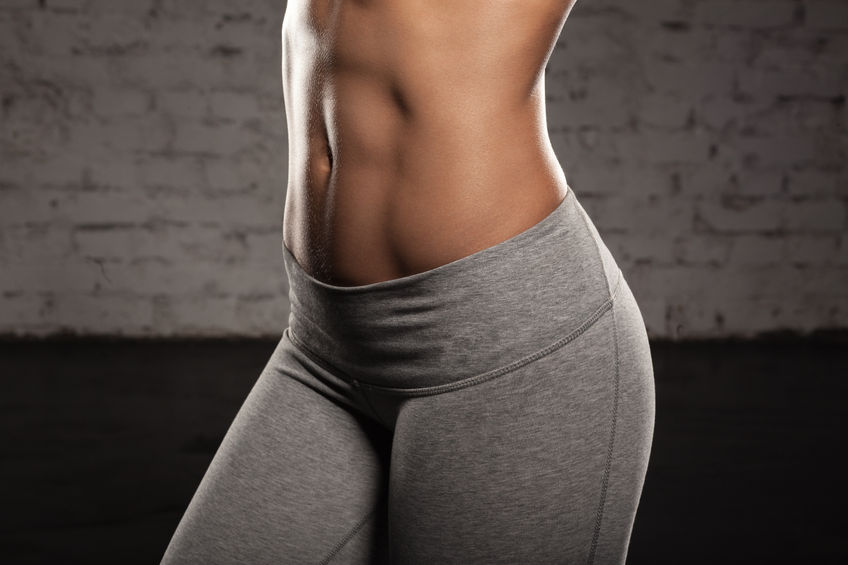 Intermittent fasting has been talked about quite frequently over the past year, and for good reason—it works. Not only has fasting been able to improve overall health, but it can also help you drop body fat. So, is fasting the best way to diet? In this article we will discuss some new research and you can decide for yourself if this new strategy is one that you want to implement.

Battle of the Bulge

I think it’s safe to say that we can all agree on the fact that we have a major health concern on our hands today and it comes in the form of obesity and being overweight. In an effort to find the best method for weight loss, researchers looked at intermittent fasting and the benefits associated with it.

One of the biggest hurdles people can’t seem to jump over is tracking calories. If you don’t know how many calories you are consuming each day, how do you know if you’re in a deficit to lose weight? You don’t. But, what if there was a way to not need to count calories to lose weight? That’s where researchers have found intermittent fasting to be beneficial.

Researchers have found that when utilizing intermittent fasting for up to 16 weeks, individuals have the ability to not only lose weight, but lower their risk of metabolic diseases such as diabetes, obesity, and heart disease—all without the need to count calories. Now, it should be noted that this study was done on mice, and not humans (yet). However, following a 2:1 ratio of eating and fasting seemed to allow the mice to lose weight, even when they were assessed four months after the study.

Something else the researchers noted was that “the fasting regime helped lower fat build-up in the white fat by increasing the brown-like fat (involved in burning energy and producing body heat) of mice on the high fat diet. Their glucose and insulin systems also remained more stable. In a further experiment, similar benefits were already seen after only six weeks of intermittent fasting. A type of white blood cell known to play a role in fighting inflammation is triggered. Known as anti-inflammatory macrophages, these cells stimulate fat cells to burn stored fats or lipids by generating heat.”

What are researchers saying about the 2:1 day fasting protocol?

One of the researchers from the study stated, “Intermittent fasting without a reduction in calorie intake can be a preventative and therapeutic approach against obesity and metabolic disorders. Strikingly, these fasting-stimulated changes in the growth of vascular cells and subsequent immune alterations occur even after a single cycle of 24-hour fasting, and are completely reversed when mice start eating again.”

So, is fasting the way to go? It appears with using a 2:1 schedule for fasting that it might be. Many people do a 16-hour fast every day and then eat within an eight-hour feeding window, but with the research behind the two days of regular eating followed by a one day fast, might be the way to go.

Personally, I feel if you are thinking about giving this a shot, start off with the 16 hour a day fast. This will give you some time to adjust to several hours of not consuming food. You will need a little mental preparation as well as physical before attempting the 2:1 protocol in, my opinion. Many people eat simply because they think “it’s time to eat.” Such as the normal breakfast, lunch, dinner schedule. When in actuality, they don’t need to follow that format at all.

Brace yourself and ease into fasting. Maybe even start with a 12-hour fast and work your way to a 16-hour and then finally the 2:1 day protocol. The best way to structure any fasting program is to utilize your sleep cycle to the fullest. If you sleep eight hours, use that to your advantage and in your fasting window. If you sleep for eight hours, you’ll only need to hold off an additional four hours to meet the 12-hour fast, and eight hours for the 16-hour.

Some people can easily utilize intermittent fasting from the start, while others have a difficult time adjusting to a smaller feeding window. Each person is different so you’ll need to try it for yourself to see if it’s for you and something you would be able to utilize. I will say this, as you continuously fast day in and day out, it does get easier and your body should adjust fairly quickly, so don’t give up if at first you aren’t a fan.