Lose Over 20 Pounds by Standing? 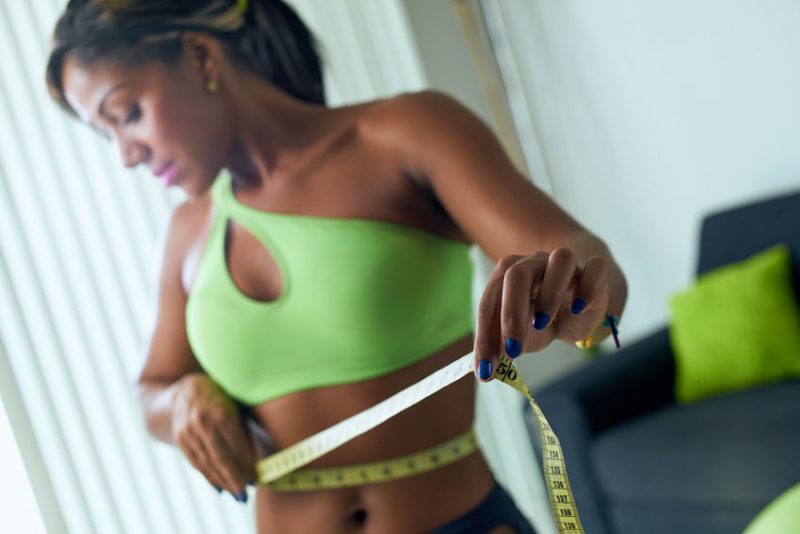 We have all seen the craze regarding standing desks. While some research shows they are beneficial, others show that standing all day can actually be bad for you. Unfortunately, we see this back and forth quite often with research. Look at what has happened with nutrition research when the craze became low-fat everything, and then research came back to say that isn’t necessarily the best option.

A new study came out that is claiming individuals can lose over 20 pounds by simply standing throughout the day versus sitting. It grabbed my attention so I decided to read the study.

Can You “Stand” Standing All Day Long?

Researchers conducted 46 different studies with a total of 1,184 participants revolving around standing versus sitting and how it can affect health and weight loss (or weight gain). What they found was that if you stand for six hours a day versus sitting, you can apparently lose weight. While I agree that prolonged sitting has its own issues of health risks such as cardiovascular disease, obesity, and diabetes, I’m not quite sure standing for six hours (in the long-term) is a good idea. I’d like to see more research on the subject.

Looking at all of the data from the studies revealed that those individuals who stood versus sat burned 0.15 kcal per minute more than those who sat. By doing some math, the researchers are predicting that (for example) a 143-pound individual who stands for six hours versus sits for the same amount of time will burn around 119 more calories per day than their sitting counterparts. That means over the course of one year that individual could potentially lose 5.5 pounds. Over the course of four years, that would equate to 22 pounds.

Now, we all know that this is all in theory. Yes, they could burn that number of calories to equate to that number in a perfect world, but that doesn’t definitively say they will actually lose the full 22 pounds in four years. With nutrition and exercise coming into play, it is a viable outcome, but looking at Americans lifestyle choices I’m not hopeful even if they were able to stand for double the amount of time.

With all of this being said, it COULD help the individual keep that weight off potentially. So, if they gained 5 pounds in one year, it could have been a total of 27 if they wouldn’t have saved 22 pounds through standing six hours a day. I guess there is some good that could come from it. But, with Americans behaviors being the way they are, I could just as easily see people compensating by allowing themselves more to eat if they know they are “burning calories” by standing. Temptation might get the best of them and figure they can “reward” themselves by eating something they know they really shouldn’t.

I like that researchers are looking into various ways that can help reduce weight gain, but, when you think about all of the people who could benefit from it the most (those who are overweight), realistically, how many of them are going to be able to stand for six straight hours? In addition, they are generally not following a sound nutrition plan to put them in the position to lose weight and get to a healthy body weight.

While this research is definitely showing a possible option to aid in weight loss, a much better plan in my opinion would be to begin an exercise program along with cleaning up their nutrition. Standing for a straight six hours is very taxing on the body and joints. Doing so could lead to joint issues in the long term. Should this happen, what do you think will be recommended until it’s under control? Taking it easy on that joint. If it’s hip or knee related, they are going to recommend sitting/laying and not exerting yourself by doing movements that would aggravate the area.

Not to downplay this research, but I’d much rather researchers spend their time looking at realistic outcomes. Unless you are already into health and fitness, who in their right mind is going to want to stand all day? I’m into health and fitness and even I wouldn’t want to stand that long, I know personally, my knees and feet would not be happy with me (and I’m fit).

When looking at the big picture, think about how easy it is to burn 119 calories. Let’s weigh our options here. Someone could either stand all day in order to burn 119 calories, or the could hop on a piece of cardio equipment or take a walk outside and within 20-30 minutes could burn more than 119 calories. So, for the effort, why would anyone want to put themselves through standing for six hours each and every day at work? Use a method that take less time, in my opinion is less taxing on the body, and allows you to go outside and take in some fresh air after being stuck in the office (indoors) all day.