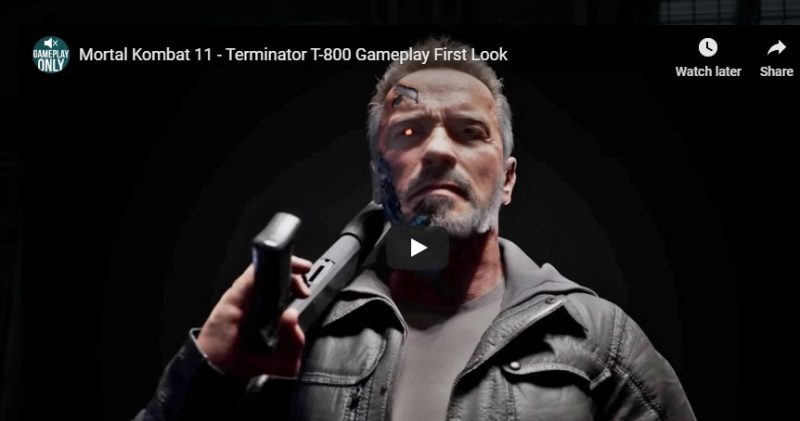 But Schwarzenegger didn’t stop at bodybuilding and movies. The seven-time Olympia champion would go on to win the seat of Governor of California from 2003-2011. Again, it’s safe to say that Arnold Schwarzenegger has accomplished quite a bit during his illustrious career in both the fitness, entertainment, and political worlds.

At this point there seemed to be nothing more for Arnold Schwarzenegger to accomplish. Then the recent trailer for a popular fighting game franchise hit, offering a glimpse of the bodybuilding icon like we’ve never seen him before.