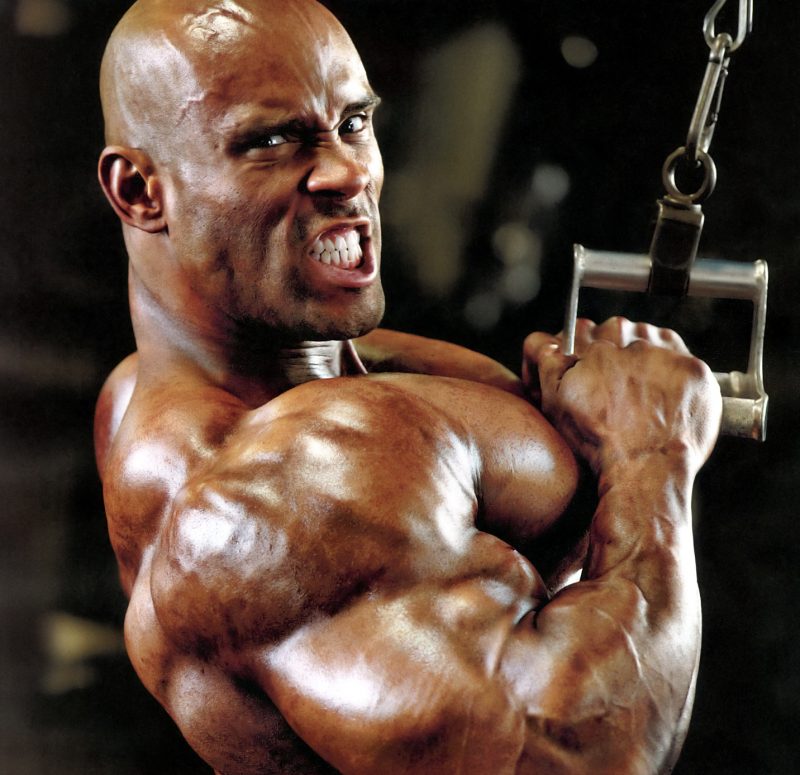 New Yorkers are extremely competitive by nature, they like to play hard, and they like to win. In terms of losing, I’m not sure they’re too familiar with that concept; no matter what life throws their way, a real New Yorker will figure out a way to smash through it. As they, say if you can make it there, you can make it anywhere. Speaking of which, that’s exactly what New York native, bodybuilder, Juan Morel did at the Arnold Classic Brazil. He brought a jaw-dropping amount of signature size, nailed his posing, and won a key title that puts him in perfect place in the sport.

The Arnold Classic is a very important competition, whether we’re talking the flagship event in Columbus, OH or events in Australia or Brazil. This competition carries the name of the most influential bodybuilder in the history of the sport. Whosoever wins this coveted title, is now in a league all their own. Even more importantly than that, it’s a great way to qualify for the Mr. Olympia. Sure, any qualification works, whether you win a contest or you get there by points; however, what show you win, is also very telling.

All IFBB Pro League pro shows are top notch, but I’d be remiss if I didn’t highlight, yet again, that winning anything Arnold-related, is so much for impactful, marketable, and strategic. With that being said, Morel didn’t dominate, rather, he had to fight hard for his win. His runner-up, Rafael Brandao, is a hometown hero, has age on his side, and brought such a great degree of conditioning and balance, that it was enough to prompt many well known pundits and commentators (particularly on the boards), to make a case for him to win. I would say Morel’s chief competition came from Brandao. Another NY bodybuilder, Akim Williams, was in the house, and brought a great physique; however, tanning/oil issues seemed to have sabotaged one of the strongest bodybuilders in the world.

Isn’t that something? We oftentimes gloss over (pun intended) the minor points of bodybuilding (e.g. tanning, oil, and/or for women, hair and makeup). While this is a contest about muscle, definition, and symmetry, the minor aspects, if off, can totally throw a monkey wrench into the whole process. Thankfully, as other media and pundits pointed out, this was a 2 day contest, allowing for Akim to correct his tanning/oil issues.

Two other competitors who brought impressive looks to the stage, included Dubai’s Essa Obaid, who brought in an impressive physique and looked to be in the 3rd spot following prejudging. Rounding out the Top 5 was California’s own Eddie Bracamonte (who I interviewed at the 2018 New Pro for MD Latino). Eddie packs on a ton of muscle and can be very dangerous in any lineup. As with any mass monster, I’d like to see a little more on the conditioning side, but like Essa, Eddie could have been in 1-2 spots higher with very minor tweaks.

When you have a contest on this level, with this high-quality of competitors, it makes Morel’s win all the more special. There’s no question these guys will battle again. This year’s contest has surely lit a fire under Brazil’s Rafael Brandao to win this title, no matter what, in 2020. Then again, who knows if current champion Juan Morel won’t be back to defend it? That’s just it folks, once you win, you don’t want to stop.

With regards to bodybuilding, this type of competition is exactly what grows the sport. Brazil is very close to the U.S. in size, it’s a driving force in the Western Hemisphere, and a dominant force in Latin America. To have top bodybuilders from the U.S., Dubai, and elsewhere descending there, speaks to the very international, high production value, and high quality of IFBB Pro League events. Now that the world is employing the tried and true NPC model, there’s no telling how much (and how fast) this sport will grow!! The sky’s the limit.

I hope you enjoyed reading my article, here, at Iron Magazine. I look forward to reading your comments.