Just One Man’s Opinion of Transgenders in Athletics 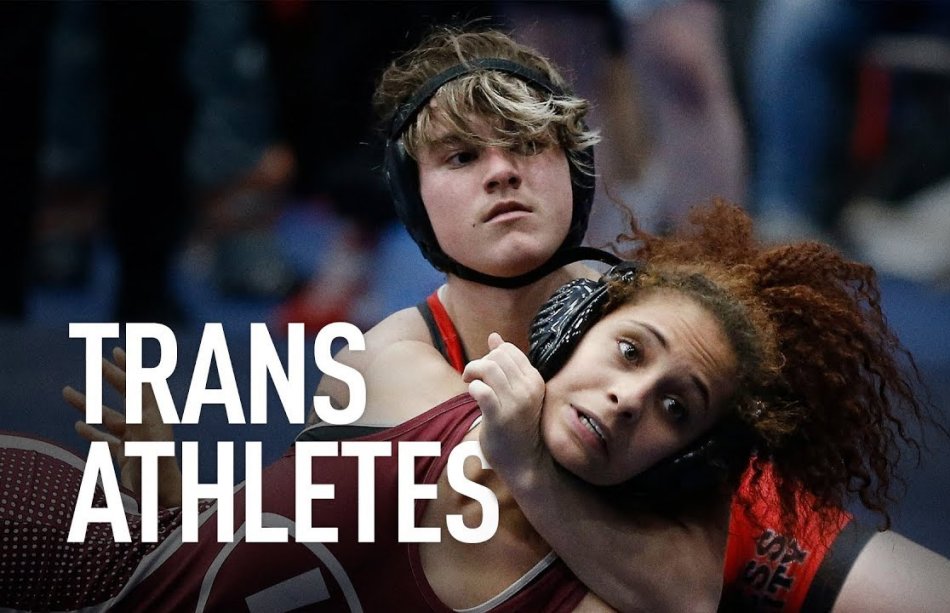 There are going to be a lot of people who do not like this article and I’m more than ok with that. I’m not one to be politically correct nor am I one to shy away from expressing my opinions. You see, we can all have an opinion. And what’s great about opinions is that they can be shared whether someone agrees or disagrees with them. And in the case of this article, I’m going to give my opinion on transgenders in athletics.

However, I feel as though this whole transgender in athletics situation has taken a turn for the worst.

Despite what you (in your mind) view yourself as, we were all born with certain (ahem) body parts that specified our gender. When you came out, the doctor said, “Congrats Mr. and Mrs. [fill in the blank], it’s a [insert boy or girl]!” They knew this by simply looking at your sex organs. Either there was something hanging there or not. You didn’t come out and the doctor said, “Congrats, you have a non-binary baby!”

Now, without hurting people’s feeling (I know people are overly sensitive these days), there are athletic leagues that divide athletes by gender to keep things (in their mind) fair.

For instance, while there are plenty of strong women, having a female football team play a male football team could potentially lead to someone getting seriously injured. It can be debated that (physically) men are the dominant gender. This would give them an unfair advantage in the example I just provided. However, with transgenders in athletics, it’s changing the dynamic. And I don’t feel for the better.

Again, you have the right to identify as whatever you want. However, a male flipping over and identifying as a female can change the whole dynamic of athletics – regardless of if it’s recreational, school-organized, or professional.

We are now seeing men who identify as women entering female sports. Men are signing up for powerlifting competitions and cleaning house. It’s not even remotely close. We have boys signing up for girls wrestling. And males are dominating women’s track events. I think you can see where I’m going with this.

Is it REALLY Fair?

I’m not going to say this happens all of the time but what happens if a man just decides he can never compete with men for a given sport because he isn’t good enough and decides in order to fulfill his dream of actually being good at a sport, decides he’s going to call himself a woman? What’s going to stop him? I mean, who’s going to say he can’t do that because everyone these days are so sensitive and don’t want to hurt someone’s feelings or send them to their safe space.

I, for one, think it’s bullshit. Why should women who work and train hard have men coming over into their sport and creating an unfair advantage? If I was a female boxer and all of a sudden Mayweather decided he wants to be a woman and needs to box me to take my title, then what? It’s unfair.

Before we get ahead of ourselves, I do know that certain organizations have put a stop to all of this and said they will not allow transgender athletes creating unfair advantages and I respect that – and so should you. Just because someone wants to flip over to the other gender doesn’t give them the right to alter the rules of athletics. Again, you were born with certain body parts and that, for the most part, is what will classify you as a man or woman – whether you like it or not.

I think it would be naïve to say that people wouldn’t take advantage of this situation. But how can you stop it? If a male wants to classify himself (herself? Whatever?) as a female, how can we prove they aren’t doing so simply to manipulate the situation and create an unfair advantage by playing in women’s sports?

This isn’t about a transphobia here. This is about people taking advantage of a situation – potentially for fame and fortune. What if Kobe Bryant decided tomorrow he was going to come out of retirement, say he’s a woman and goes to play in the WNBA? Or what if Rafa Nadal wakes up and decides he really wants to identify as a female and plays on the women’s side of professional tennis? Do we not see something wrong with this?

I Don’t Think We Have a True Resolution

I’m not one for banning people because we think a few could take advantage of a situation and be considered a fraud. It’s almost like immigration. You can’t consider all immigrants bad because a few come through and murder innocent people. That’s not fair. However, when you look at the genetics that separate men and women, how do you make it a fair playing field? Do we even have an answer for that?

I found an NCAA policy on transgender student-athletes. So, it appears that organizations ARE, indeed, taking a step to look into this situation and provide their stance on it when it comes to athletics. I’ve also seen powerlifting organizations putting their foot down as well about transgenders in athletics and said no male is able to compete under their federation or organization as a female.

What are your thoughts? Is it fair or unfair and what do you think can be done to allow legitimate transgenders the opportunity to compete in athletics?