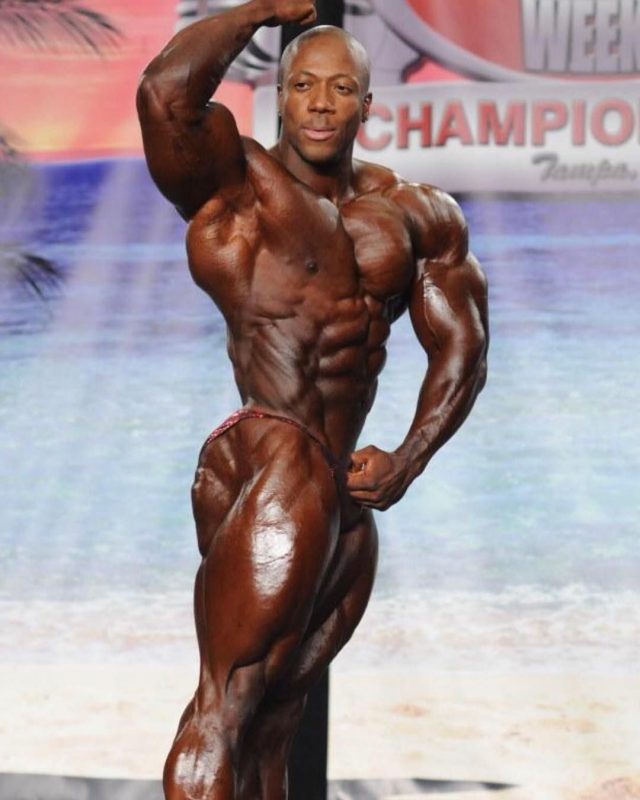 Ok, ok, I’m not about to make a video crying like that kid way back when did about leaving Britney Spears alone, then again.. Look here’s the deal folks. You can always count on me, The Iron Duque, to tell it like it is. What do I have to worry about? Getting trolled? I’ve been trolled by the BEST in the business and I always ask for more. Why? Because haters are the people who most tirelessly put your name out there. Sure, they’re trashing you, but a hit’s a hit.

Most trolls don’t have any real cred, let alone jobs, but what they lack in talent and accomplishment, they make up for with incessant aims of bringing about your downfall. This all being said then, why pray tell, am I asking that trolls leave Flexatron alone? Well, that’s an interesting question and if I gave you all my advices in the first paragraph, why the heck would you read on? Now, don’t go thinking I’m going to bury the wisdom in cloud upon cloud of fluff, because we, here, at Iron Magazine, don’t write fluff. So, let me explain who is trashing Mr. Olympia, why they’re up to this, and what what effect it’s having on the sport.

Like I said on the most recent The Iron Duque Speaks, presented by IronMag Labs, many of the people who have taken to trashing on Shawn Rhoden, have a poor grasp of bodybuilding history. They make it seem like every Mr. O before him, guest posed in tip top, near contest-shape. That’s complete hogwash. ANY real bodybuilding fan will tell you that some Mr. O’s got on the guest posing circuit looking like beached whales. Shawn looked fine, compared to some blasts from the past, other champs. Like I also said on my most recent show, many of the people attacking Flexatron, think they’re the next Joe Rogan meets Dave Palumbo. They’re looking to wax intellectual to an audience of acne-riddled, young punks who don’t know squat about the sport. It’s just a game; they want hits, but not so much for the pitiful Youtube money, they want the hits to grow their audience. Many of the rising stars in the fitness-related Youtube bloc, are personal trainers… others sell supplements, from herbs to research stuff, to oils (to rub on the skin of course, lol, not to have say have 25” balloon arms). Many of the new age of youtubers, realize that having a large audience will allow them to pawn off their wears a lot easier. That’s a fine business model, only, there simply isn’t enough real news to be controversial on, so sometimes, they just make it up. Because once you have the big audience, you have to keep them subscribed, by keeping them engaged. It’s trash journalism at its worse.

Nothing’s really new, folks. Clickbait has been around for a long time. Everything from fake news, misleading titles, and inaccurate descriptions and hastgags. The truth is, there’s a very really battle for hits and people don’t want to grow audiences the right way – through hard work, good content, and consistency. I think the single most challenging part of having a strong presence on social media, is consistency. Other rising stars want everything now, they want instant fame, and if trashing Mr. Olympia, Shawn “Flexatron” Rhoden is what it takes, they’ll do it. They have no conscience. If they did, there’s no way these spineless turds would have the audacity to say ANYTHING, about a guy who brought the seven consecutive year DOMINANCE of Phil Heath, to a screeching halt. Kai Greene wasn’t about to do that. Big Ramy wasn’t able to do that. Shawn Rhoden did that, but he’s being attacked because he wasn’t ripped for a guest posing appearance over four months out from the Olympia? GTFO!

Although these trolls think they’re having a huge impact on the sport, all they’re really doing is further destroying what little credibility they have. Some of the legends of yesteryear, are also criticizing the current champ, but many of them are simply bitter they’re getting older, maybe they’re upset they no longer compete, and some may simply have sour grapes that Rhoden achieved what they couldn’t. I’m not a mental health professional, so I can’t speak as to why the legends would join keyboard warriors and trolls, but there’s very few who are. Truthfully, the only people making noise, are those sad few who want attention and want to be taken seriously. I guess they never got the memo, but their antics have failed them this far and will certainly continue to do so, in the future.

I hope you enjoyed this article. If you don’t like Shawn Rhoden, then help yourself to a long walk off a short pier. If you don’t understand what I’m trying to say with that metaphor, it loosely translates to, go fuck yourself. Thanks for reading my article. I look forward to reading your comments.