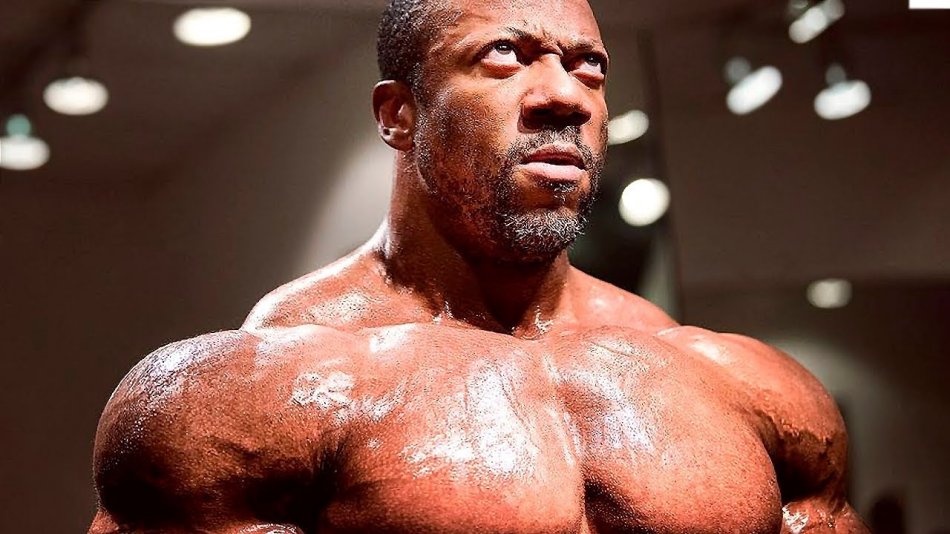 All the festivities are about to kick off this weekend, at the Midas Hotel and Casino, for the 2019 NPC Worldwide Shawn Rhoden Classic in The Philippines, bringing a world-class production to the gateway of Asia. This event, held in the capital city of Manila, has set the bar high, bringing legendary NPC News Online photographer J.M. Manion, and for being directed by legendary promoter, Tim Gardner.

The event has been marketed aggressively on all major websites, print media, and extensively on social media. The fans couldn’t ask for a better contest and the competitors love it because this a key pro qualifier. That’s right, each winner of the six divisions present (Men’s Bodybuilding, Men’s Physique, Classic Physique, Women’s Physique, Women’s Figure, and Women’s Bikini) will earn an IFBB Pro League pro card. This amazing opportunity is key, because once an athlete has their card, they can then compete in IFBB Pro League events throughout the world – and there are many!

Although the Pro League has been on the scene for a relatively short amount of time, it’s spread like wildfire. Competitions throughout the world have been introduced to the tried and true NPC model, upping their games, and creating huge opportunities in their own respective countries. A contest like the Shawn Rhoden Classic is a perfect example of how the bar will be set high throughout the world, giving more men and women the opportunity to embark on successful careers in the fitness industry. The NPC model is a stark new approach from what many of these countries were accustomed to, just a few years ago. When there’s a clear cut path to earning pro status and when that path is cleared of bias, inconsistencies, and smoke and mirrors, it allows athletes to focus on bringing their very best to the stage, being rewarded accordingly, and then taking the next step. Anyone who truly deserves pro status in the Pro League, gets their card, and there’s no if’s, and’s, or but’s about it.

The fact that 2018 Mr. Olympia Shawn Rhoden is the contest promoter also means a great deal for the sport of bodybuilding as well. With everything that has transpired in the mainstream media and even some of the disappointing commentary of some of our own pundits, the fact the champ has pressed on and is committed to seeing his show be another success in 2019, is proof positive that Rhoden loves bodybuilding and will continue to grow it, regardless of whether he’s got another Sandow or not. This contest speaks to a lot more than it being a great event, I think it means more than that.

As we all saw in 2019, no matter what the fans had to say, no matter what negotiations may or may not have taken place, Shawn was barred from competing at the most important contest in the sport. He was denied the chance to defend his 2018 title and the 2019 winner was denied the chance to battle the previous year’s winner. It was truly a very bizarre, very unsettling situation. Even when the fans circulated a petition, which got over 25,000 signatures in just two days, it spoke directly to the helplessness of millions.

When an official 2020 Arnold Classic poster made the rounds just about six weeks ago, all over social media, speaking to the comeback of Rhoden and Big Ramy, the fans were ecstatic. The message boards lit up, people started talking about the big event in Columbus at their gym, on youtube videos, and other social media platforms. Suddenly, just as quickly as the graphics emerged, they were all of a sudden gone. When the event’s staff was pressed for answers, they gave the same answer as the Olympia, stating Rhoden could only compete once his case was resolved and he was acquitted. If that were the case, why release the poster? Who knows? My guess is, they made a mistake. There’s other theories, but there always are. I tend to think they erred and tried to correct the mistake as expeditiously as they could. That being said, it further crushed, the already crushed fans.

So, as you can see, no one knows when Shawn will compete again, but the fact his contest is happening, gives a lot of fans, a lot of hope. Shawn Rhoden isn’t just another bodybuilder. He battled the great Phil Heath for years, he stood his ground, and in 2018, he made history, denying Heath the chance to tie Lee Haney and Ronnie Coleman. He also denied Heath the chance of one day beating Haney’s and Coleman’s records. When you win seven straight and then eight, the odds look almost certain you’ll win that ninth. Had that ninth victory taken place, Phil would have been the undeniable greatest bodybuilder who ever lived. If you thought his ego was big during his reign, imagine how big his sense of self would have gotten with the distinction of having 9. Maybe he would have wanted to tie Iris Kyle at 10. Maybe he would have gone for the dozen. Why not, right?

Just imagine the competitors at this show, imagine getting your pro card at a Mr. Olympia’s contest, imagine Mr. Olympia congratulating you, and imagine having the chance to follow in his footsteps of one day competing at the Olympia, yourself!! Rhoden’s rise to the top, like Cutler’s, Coleman’s, and even Curry’s, was not one without numerous stumbles. These guys didn’t win everything in sight out of the gate. Many of them all but quit on the sport, until something dramatic happened. Some met a great coach, others drastically changed their training approach, others simply got tired of bad placings and did whatever it took to be the best. The bottom line is, Shawn Rhoden was and is, a fighter, so if you win your pro card at his show, then you have better have as much heart as him. If you do,and you work hard, the sky’s the limit.