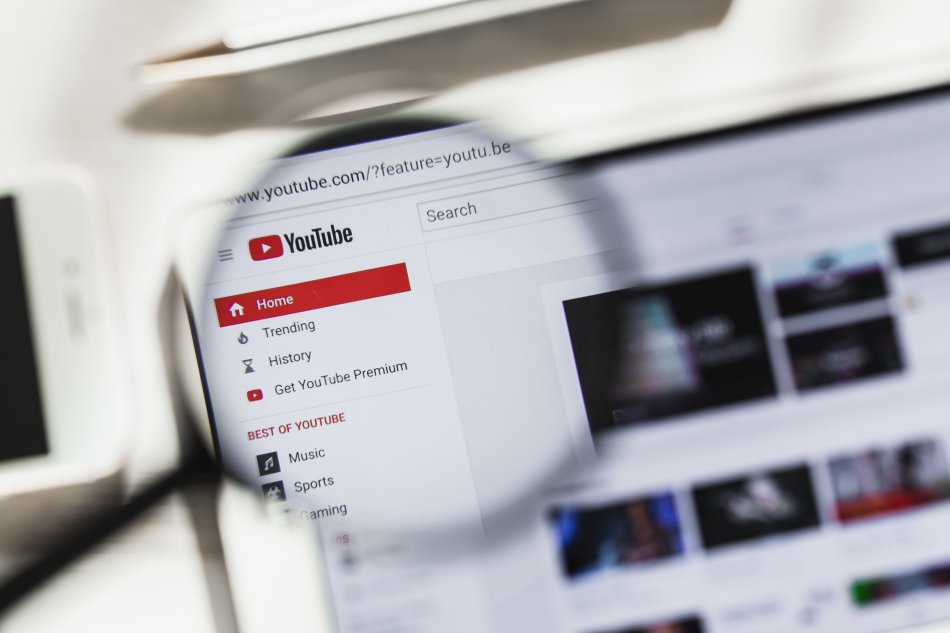 I’m a huge consumer of content. I love reading articles and watching videos regarding fitness, bodybuilding, and supplements. At night and in my spare time, I’m constantly engaging with something educational or informative that is industry related. However, here of late all I see are these bodybuilding news channels taking shots at one another calling each other names like a bunch of schoolgirls back in high school.

Everyone Is Covering the Same Stories

When news breaks, all the bodybuilding news channels race to their platform to create content in hopes that they can get it out before anyone else. Why? Because if you’re first, you can get a ton of upfront views and shares which means you’ll make more ad revenue on platforms like YouTube. Hey, I can’t argue with that fact – go make your money fellas.

But then you have bodybuilding news channels calling others out for stealing their content and topics. First off, everyone is reporting the same thing – just with varying opinions and thoughts. Welcome to the “news.” It’s what’s currently going on and taking place.

If news drops that Flex Lewis accepted a special invite to the Olympia, of course, everyone is going to talk about it. If at the same time Phil Heath comes out and teases about a comeback, clearly bodybuilding news channels are going to cover that as well. It’s not a matter of people stealing others’ content, it’s just the news of the day that broke and is being relayed to viewers and readers.

There are more than a dozen YouTube bodybuilding news channels that I watch regularly. Know what content they cover? The same content that every other channel is putting out! It’s called the news! If President Trump at a rally says he’s going to shove his hand so far up a Biden’s ass that he’ll turn him into a puppet, Fox News is going to cover it, it’ll be on MSNBC, on CNN, on ABC News, on NBC News, on 20/20, on The View, on radio stations, on podcasts, and every local news outlet and newspaper on the planet. So, does that mean if CNN breaks the news first that everyone else is just a copycat and needs to start being original? No, that’s just nonsense.

People need to get their head out of their ass and stop acting like just because they have 250k or 1M+ YouTube followers that they’re important. You’re not. You’re just like everyone else. It simply comes down to you have people who subscribe because they want to engage with your content. Go read that last sentence again. They want to engage with YOUR content. Who gives a rip about what the other channels are doing, saying, covering? You do you and produce the content that your subscribers and followers want to watch or read.

If individuals want to subscribe to other YouTubers or blogs, so be it. Again, I subscribe to various bodybuilding news channels because I like to hear various opinions on a topic. If someone is reporting on a Phil Heath comeback, I want to hear everyone’s point of view. Are they glad he’s coming back? Are other bodybuilding news channels saying they don’t care that he’s coming back? I want to hear it all.

Got Beef? Figure it Out Offline

I lose a lot of respect when people use the internet to cause drama and expose beef with someone (to the point they actually name the individual). What exactly are you looking for? Do you need people to say in the comments that they agree with you just so you can feel better about yourself and pat yourself on the back? What are you six years old and need to feel liked and loved by everyone for some sort of validation?

What happened to reaching out to someone and squashing beef? I know times have changed and everyone is a special snowflake and the good old days of rolling up your sleeves and punching it out will end up in someone being arrested and charged with battery. Back then, when someone walked away bloody it was settled and no one ever talked about it again. Today, it seems like bodybuilding news channels would rather take punches on social media and other platforms as if that won’t get them hit with papers from a lawyer for defamation.

Even funnier is the fact that this is all over a difference of opinion or over who published what content. We live in a world where to get people to read things or click on something you need some sort of clickbait title to draw people in.

So, why can’t people behind closed doors figure out their differences? I would have much more respect for someone who reached out to me regarding an issue they have with me and we had a civilized discussion versus someone going on YouTube and making their issue known before I even knew they had an issue with me in the first place.

Every social media platform has messaging capabilities. Not only that, but everyone knows each other in the industry and if you wanted someone’s phone number, you can easily find it to reach out to the individual. How many of these industry Shake Weights have personally reached out to the person they have beef with? I’m willing to bet a very small percentage. Therefore, it’s hard to respect someone who wants to “expose” someone before they even address the issue with the individual to make them aware of the situation and able to address it and make any changes they deem necessary from that point.

All I’m saying is enough is enough with bodybuilding news channels airing out all of their dirty laundry. Be a professional and speak to the group or individual one-on-one if you have an issue. The fact that you want to openly discuss your issues online makes you look unprofessional and whiny. If your rant offends people or they don’t side with your call out, you could lose your audience which means less revenue from your content. There are better ways to handle issues than going to the internet or social media.