HAVE YOU HIT A PLATEAU YOU CAN’T BREAK? TRY A NEW GYM 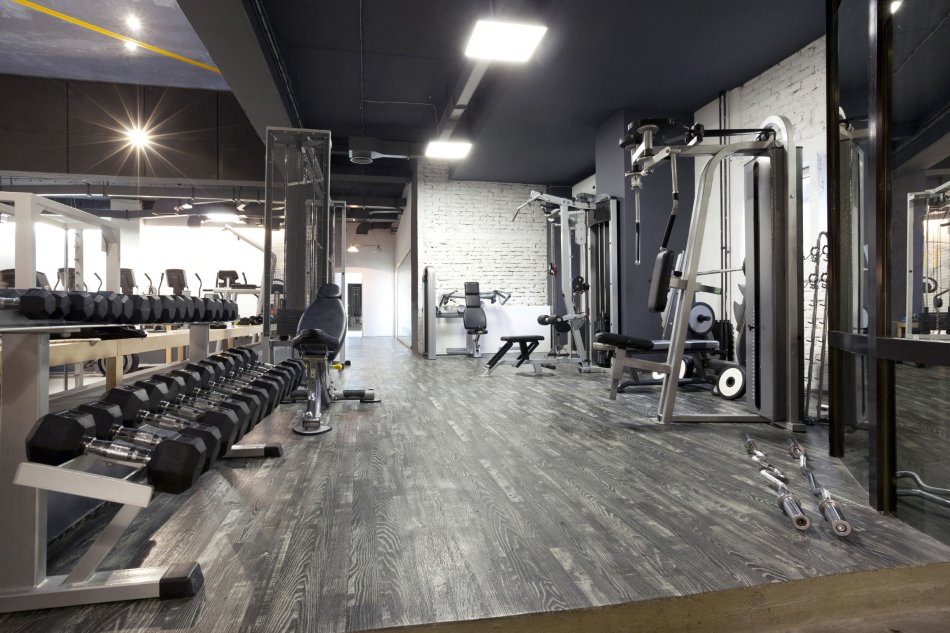 A fairly common question I hear come up is when people find themselves in a plateau and can’t seem to get past it and continue seeing the results they were prior. Many change up their caloric intake or macros, some will spend more time doing cardio, some will go to the gym an extra day during week to hit an extra session of resistance training – yet, none of them have thought about the tactic I’ve found to help many people and it’s something you probably never even considered. If you hit a plateau and you can’t break it, try going to a new gym. Say whaaaaaat? It’s true and here’s why.

While you could easily try the things that are mentioned above, sometimes naturally things happen when you get a change of scenery. What I mean is, you could be in a slump at the gym where you’re going through the motions but think you’re training with intensity. You get into a routine and each week it’s the same thing over and over again. You use the same weights, the same exercises, the same equipment, and work out at the same time surrounded by the same people. Doesn’t that sound boring just reading it? Unfortunately, that’s the reality for many people.

Change it up. Now, I’m not saying to go from a $10 Planet Fitness membership to a $300+ per month Equinox membership and find yourself broke. All I’m saying is find another comparable gym in your area and cancel your membership at the place you’re currently at and start a new membership somewhere else.

The key is to ensure everything you need is at the new gym you are thinking about joining. The last thing you want to do is go from a gym that has a great selection and wide variety of equipment and move to some basement gym with bare-bones equipment where half of the machines are broken and can’t be used.

If you hit a plateau, joining a new gym will be reinvigorating. You’re surrounded by new people. New motivation. New equipment. The great thing about new equipment is that not all equipment is created equal and even though the name might be the same (think chest press for example), each machine from various manufacturers could hit the muscle from different angles which could be enough to break free when you hit a plateau.

Far too many people give in and give up when they hit a plateau. They think, “Well, this is just my body telling me this is as far as I can go.” And they give up. You can’t give up. Your body just needs something different – a different stimulus to hit a plateau head on and force your body to make changes.

For some, maybe you can afford to have multiple gym memberships. Membership costs keep going down thanks to stiff competition and while you will still find many gyms around the $30-40 range, you can also now find many gyms around the $10-20 per month range. If you can join two gyms at $10 apiece, you’ll have an amazing selection of equipment at your disposal and ready to change things up at a drop of a dime for only $20 per month – which is incredible.

So, if you feel like you’ve hit a plateau and tried everything to push through it and failed, try a new gym. It will take a little effort in research and going there to look at various locations, but in the end, it will be refreshing and motivating to surround yourself in a new environment that can boost your motivation and challenge your muscles in order to achieve your goals.