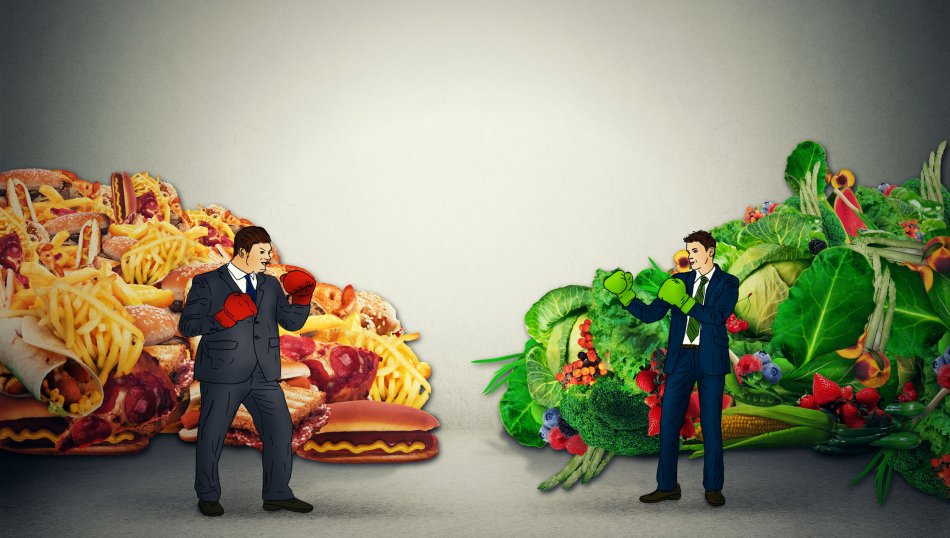 Looking back on what had happened, the individuals who walked away in disgust weren’t overweight, nor were we even discussing weight. We were actually talking about how we train, the supplements we have tried in the past, what worked and didn’t work, and what types of foods we eat. Our personal body weight or talking about people who were out of shape/overweight never even came up in the conversation. So, I was completely confused what I (we) said that could have caused such a reaction. And if I actually knew who these individuals were (they weren’t part of our party), I would reach out to them and ask. It wasn’t my intent to make someone feel in such a way that they would want to move away from us.

Can we not talk about anything these days?

They say there are two things you should never talk about, and those two topics are politics and religion. And I get it, not everyone is religious and if they are, there are many different types out there which are practiced regularly. Therefore, in order to not offend anyone or make people feel uncomfortable, we simply don’t (or shouldn’t) talk about them in an open setting. The other is politics which, for obvious reasons, should be avoided. If you bring up a political topic (or even mention our President), you can expect people to start arguing almost immediately and things aren’t going to end well. For those reasons, we try and keep our lips sealed on these topics.

Discussing fitness and nutrition is like talking about football or baseball. How are the games matching up this week? Who’s going to win the Super Bowl? Who’s the best player of all time? Etc. How can you get offended? Everyone has their own views and opinions and no one truly gets bent out of shape when discussing the topics. Sure, you may have a super-fan for a team who might razz you a little bit, but they aren’t going to get all bent out of shape to the point that it would force them to walk away from you in disgust.

I mean, I’m in the industry and even when we talk about various topics, nothing becomes offensive or awkward. You can have a vegan talking to someone who is paleo and everyone gets along (for the most part, unless you have one of those intense vegans who want to set you on fire for your nutritional choices – I’m sure you have met someone like that).

Generally, when someone who is focusing on their health talks to someone else who is doing the same, they have a common goal in mind and respect each other’s way of improving their lifestyle and choices. It never gets down to the point like where a Democrat or Republican are discussing a hot political topic and regardless of who is right or wrong, they are going to go after each other as if exchanging “Yo Momma” jokes. In fact, I find majority of diehard Democrats and Republicans to be extremely immature and unwilling to compromise or even agree to disagree – it’s their way (in their mind) and everyone else who thinks differently is wrong. They are so set in their ways that it doesn’t matter who is right or wrong, they only see things one way (which is truly unfortunate).

I Can See Some People Getting Offended

While I wouldn’t say we can’t talk about fitness and nutrition openly, I think we need to be somewhat conscious of our surroundings and to those who could hear (eavesdrop) in on the conversation. Obviously, if you are surrounded by a bunch of morbidly obese individuals, you wouldn’t want to talk about fitness and nutrition unless you are the speaker of a seminar and everyone signed up to listen to you.

Should you do the above and not be at some sort of seminar, I can only imagine how many people are going to want to punch your face in – you might not make it out alive. So, be mindful of your surroundings. But, if you look around and feel as if you aren’t going to potentially make someone feel uncomfortable, I think we have the right to discuss the topic.