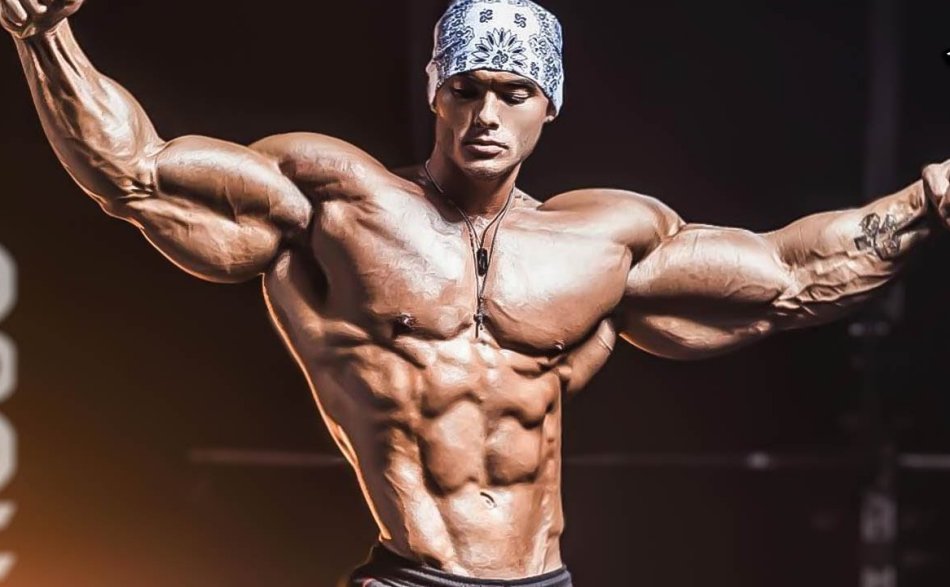 All sports seem to evolve – everything from football, to baseball, to tennis, and even the world of fitness and bodybuilding. I remember when there was an introduction of new divisions in the NPC and IFBB such as Bikini and Men’s Physique. Both divisions possessed amazing conditioning but there really wasn’t any size to the builds. Fast forward to today and things have drastically changed and physiques have gotten bigger and harder. The “beach body” look came and went. Through the evolution and transition, we saw both the rise and fall of four-time Olympia Men’s Physique champion, Jeremy Buendia.

After losing his title in 2018, Jeremy Buendia made it very clear that he would be stepping away from competing. As a fan, I took that as “I’m retiring.” As did many other fans. But I’m not sure we ever heard those words come out of his mouth (at least I don’t remember hearing them, but I could be wrong).

There were some talks that Jeremy may move up and compete in Classic as he said he always felt that his roots were as a bodybuilder and that his body wanted to grow. Well, from an Instagram post, it’s clear now that Jeremy IS coming back but staying in Men’s Physique to attempt to claim number five at the Olympia in Las Vegas.

Coming Out of the Shadows or Simply Staying Quiet?

For a while there, Jeremy Buendia kept himself in the spotlight following his “retirement” – and not for the right reasons. There have been many accusations thrown around that I am not going to touch on in this article. Additionally, as Jeremy has said himself, he has some anger management issues that he needs to take care of and get help. Videos surfaced of Jeremy Buendia getting into fights as well as some very disturbing Instagram Stories that I’m sure he isn’t proud of looking back.

So, is Jeremy Buendia coming out of the shadows or was he simply staying quiet? I think both actually. Jeremy has controlled his temper (from what I can tell) and at the same time is looking to reinvent himself in the sport by changing coaches.

For years Jeremy has worked with “The Pro Creator” Hany Rambod (who works with Phil Heath) but has decided he’s taking his talents to South Beach. Ok, that’s not accurate but it worked for Lebron James. Jeremy is heading overseas to work with The Camel Crew in Kuwait and train under the watchful eye of Abdullah at Oxygen Gym (the same coach Brandon Curry worked with to take home his first Mr. Olympia title).

At the time of writing this article (the end of January 2020), it does not appear that Jeremy Buendia is over in Kuwait just yet. Looking through his social media it appears he is still training in the US for the time being. It will be interesting to see what he looks like before the trip to Kuwait and what he looks like after he returns.

The Camel Crew is No Joke

If you look at the talent coming from Kuwait, it’s no joke. In fact, every single bodybuilder who trained at Oxygen Gym in their off-season has made drastic improvements. Everyone from Nathan De Asha to Brandon Curry, Victor Martinez, Roelly Winklaar, Big Ramy, Regan Grimes, and soon to be Jeremy Buendia.

Will Abdullah be able to maintain the shape needed to compete in Men’s Physique or will Jeremy put on too much size? Only time will tell but I’m excited to see what he can bring to the stage at the Olympia.

That seems to be the million-dollar question. Can he win or has his time passed in the division and maybe it’s time to move up to Classic? Personally, I think if Jeremy can get back to his old conditioning, he will definitely be in the mix for the top five. However, I’m not so sure number five (as in his fifth title) is in the cards for him. I guess you can call him the underdog which is a position I’m sure he’s ok with because it makes the journey back to the stage that much sweeter trying to prove everyone wrong and silence the doubters.

Going back to the evolution of the sport, the guys who compete in Men’s Physique are by no means small. Sure, when you put them next to a 212 or open bodybuilder, they are small, but they make everyone look small. Men’s Physique has changed a lot and the competitors are much bigger than they were years ago. Jeremy Buendia can hold his own in the size department, but can his lines flow as nicely as guys like Brandon Hendrickson, Andre Ferguson, and Raymont Edmonds when he returns?

Jeremy tossing his hat back in the ring is going to mix things up and many of the current competitors should be concerned. Buendia had THE LOOK many years and depending on what he brings to Vegas, it could once again be what the judges are looking for. But you can also prepare for a ton of sh*t talking to start up as we get closer to the Olympia.

The 2020 Olympia will be September 9th through the 13th and will be here before you know it. What do you think about Jeremy Buendia coming back to the stage? Is this a good move for him or a bad one? And what do you think the chances are he actually gets his fifth Olympia title? Let us know down in the comments!