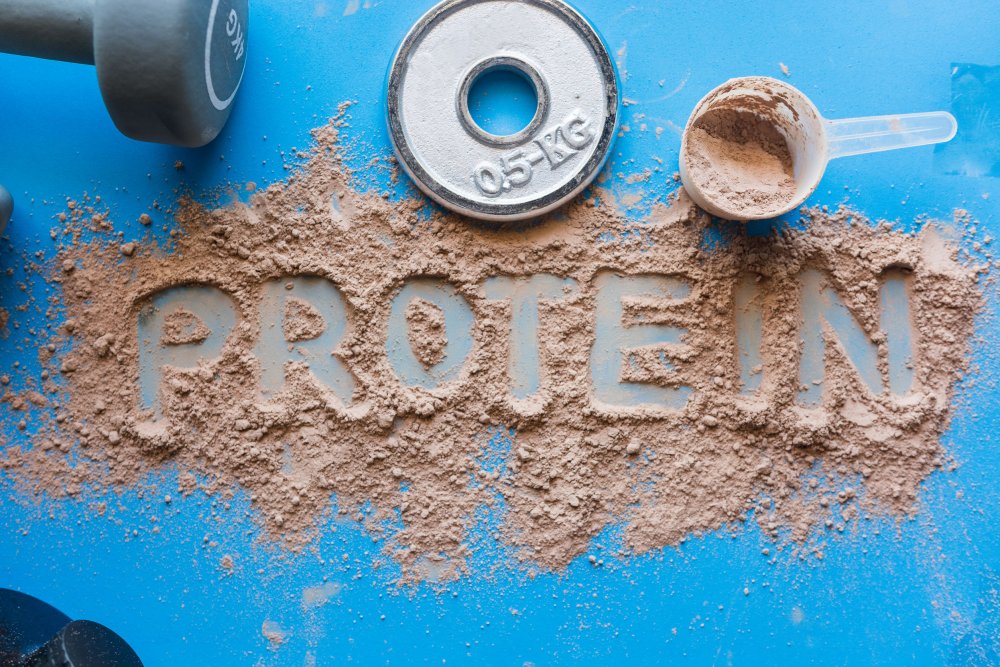 A while back I did a poll on my social media and asked the question if people preferred to use protein powder or RTD protein shakes. To my surprise, it was basically a 2:1 ratio of people who preferred protein powder over RTD protein shakes. Another question I asked them was their reasoning for their decision and I want to share their insight with you and I’m curious to know which side of the fence you’re on.

Those Who Voted… Protein Powder

The majority of those who voted in my fun little social media poll mentioned they prefer protein powder over RTD protein shakes. There were quite a couple of reasons why they chose the protein powder as well.

When you break down the cost per serving for protein powder vs RTD protein shakes, the difference can be quite substantial. Protein powder will generally always be less expensive when compared to any RTD out there. So, for those on a budget, they prefer the value they get at such a low price point and it’s hard to argue with that point.

The bigger the tub you purchase, the lower the cost per serving tends to be. Therefore, if you can afford to purchase the big five-pound tubs of protein powder or even the ginormous ten-pound bags of protein, those will almost always be your best bet when you’re on a budget and trying to keep your costs per serving down.

Many people like the fact that they can control their macros, the ingredients they put into their protein shakes, and really dial in the flavor they prefer versus having a set flavor profile in something like RTD protein shakes.

People who use a blender are able to mix in whatever the heck they want to manipulate tastes, texture, flavor, as well as the macro and micronutrient content. They also have the ability to use water, milk, almond milk, or whatever beverage tickles their fancy when making their own unique protein shake concoction.

Those Who Voted… RTD Protein Shakes

It’s all about convenience, my friend. Grab, go, shake, slam, and toss. While you’re locked into certain flavors due to production costs of RTDs, many of the pre-made shakes you find on the market are available in flavors such as chocolate, vanilla, strawberry, banana, caramel, cookies n cream, coffee, and a few others. There’s not nearly the amount when you compare it to something like Optimum Nutrition and their bazillion protein powder flavors. But, none the less, you’re willing to give up some flavor options for the convenience of not needing to go through the process of making your own shake from scratch.

Most RTD protein shakes these days come in a resealable container which makes taking them with you a great option (yes, shaker bottles have lids) and the fact that when you’re done you can just throw away the bottle or carton is a lot easier than needing to find a place to quickly rinse out or wash your shaker bottle so it doesn’t smell like funky feet by the end of the day.

As with anything that is convenient, it comes at a higher price point. There were also some in the poll on my social media that mentioned they prefer RTD protein shakes, but their wallet prefers protein powder. Which is totally understandable.

My Vote (I Guess It Counts?)

Do I even get a vote in my own poll? Screw it, I’m giving you my opinion anyway. If you’re not interested, I’ll catch you in my next article.

Regardless, it’s hard to go wrong with either option when you need some quick protein.

That being said, my choice has always been and always will be RTD protein shakes. Why? Because I’m lazy. There, I said it. I’m super lazy and the thought of getting a shaker bottle (or blender), filling it with water, getting the protein powder, measuring it out, dumping it into the water, putting the lid on, mixing it, then you have to drink it and eventually clean out and wash your shaker bottle or blender is simply too many steps for me. I’m a simple man.

You can judge me. Heck, I judge myself, but at least I’m honest and open with the fact that I’m lazy when it comes to protein shakes. It’s about convenience to me and as busy as my day is, if I can grab RTD protein shakes either between meals or post-workout without having a bunch of stuff to measure, mix, and clean – I’m good with that.

I will say this though… I’m going to pump the brakes. I love me a good homemade protein shake. While I prefer RTD protein shakes (and I consume at least one a day), every morning I get up early and make myself a homemade protein shake. I toss in a frozen banana, a little bit of Hershey’s chocolate syrup, my protein powder, some natural peanut butter, and ice. Dang, my mouth is watering just thinking about it. It’s what I look forward to every morning when I wake up and I use it as a way for me to start my day off on a good note.