SHAWN RAY GETS IN THE LAST WORD! 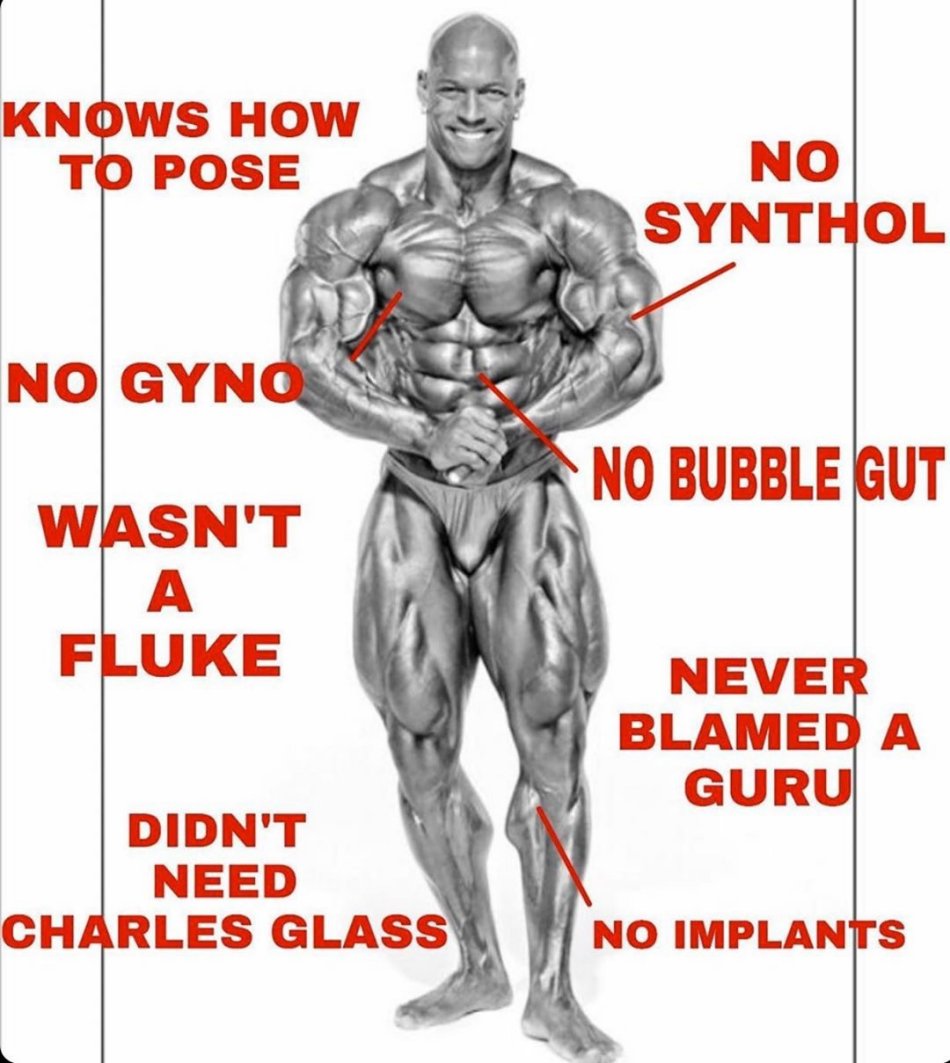 IFBB Hall of Fame Bodybuilder, “Sugar” Shawn Ray has never shied away from speaking his peace. Just recently, he did what some have called a highly controversial interview for Valuetainment, creating many waves in the fitness industry. His appearance caused such a reaction, that many fans raced to the message boards and social media, with the hopes of making their opinions known to the world.

Bodybuilding fans love to argue and usually it’s the fans who take the arguments to all sorts of intense levels. Some people get so heated on the boards, Reddit, and networking apps, that it can easily escalate on to texts, phone calls, and sometimes verbal exchanges in-person, in real time. What’s made tensions even more chaotic, is the fact most people in the U.S. (and worldwide) are either on recommended or mandatory quarantines. There’s no contests to attend and/or discuss, there’s very little news as a result, and most competitors aren’t even releasing prep content, because no one, definitively, knows when the amateur or pro seasons will start.

Fans are bored and what better way to pass the time, than to weigh in on a feud? Now, to be fair, it takes two to tango, so who could possibly have gotten to Shawn? Who could Shawn have an axe to grind with? Usually, a bodybuilder of Shawn’s caliber, wouldn’t throw down with a young buck or an armchair quarterback, but every so often, an interview comes along, where anything goes, where great champions like to speak unfiltered, uncensored. Much in the vein of Dorian Yates, Ronnie Coleman, and other notable champions, from yesteryear, Shawn Ray has some very strong opinions about the current state of bodybuilding. He’s not looking for drama, but he doesn’t seem interested in backing down from it, either. This is a man with a very strong opinion.

When a champion of Shawn’s caliber speaks of current day champions, everyone listens. Without going over his extensive resume, it’s safe to say everyone knows who he is. Afterall, Ray is the most photographed bodybuilder in the history of FLEX Magazine.

Print may be on the ropes today, but, there’s still fitness publications on newsstands the world over. In fact, just as recently as five years ago, magazines were still very much part of the sport’s landscape. Anyone who’s ever read a bodybuilding magazine, has seen Shawn. Further, he worked extensively with Muscular Development – the only remaining 100% bodybuilding publication. Ray was also a key player at Generation Iron and is now running the day-to-day operations at Digital Muscle. DM was the brainchild of Chief Olympia Officer Dan Solomon, who sold it to Jake Wood, in order to focus on the most prestigious show in bodybuilding. It just so happens that now, Wood owns it as well, and Shawn is in a very key position in the sport – yet again. Good things sometimes happen to good people, but good things always happen for people who work their asses off. That’s been how Shawn has approached his career from Day 1. Love him or hate him, you have to recognize that.

The truth is, however, that no matter how much fame and fortune Shawn amasess, bodybuilding will always be a focal point for him. From being the people’s favorite Olympia MC to even gracing smaller websites, like RxMuscle, with his presence, Ray can’t help but opine on the sport’s current champions. The fact he gets mobbed by screaming fans wherever he goes, fighting each other for the chance to talk to him, get a photo with him, and/or hopefully get an autograph, hasn’t changed him. He’s still very much concerned with the direction of the sport. This is the case for a lot of bodybuilding’s most respected legends. Ronnie could focus on making tons of money with RCSS, the same with Dorian and DY Approved, but when an interviewer like Patrick Bet David comes along and asks for an interview – they happily oblige.

Shawn Ray, like Dorian and Ronnie, doesn’t think the guys of today can hold a candle to his era. Current Mr. Olympia Brandon Curry has offered an excellent rebuttal, in that it’s really not appropriate to compare eras. Ronnie, too, made this point, but like Shawn, when Bet David pressed, they said what was really on their minds.

Every journalist approaches a story differently. Every journalist wants the scoop – that’s what gives them the adrenaline rush. I’m a writer and I do interviews – I know that feeling really well and nothing makes a reporter happier, than breaking a story. That being said, experienced journalists have many different ways to get to the promised land. The less experienced and less sophisticated reporters will try to put words in their guests’ mouths, they will try to bring up jabs from the past, and/or quote their guest’s rivals, in hail mary attempts. An inexperienced, sloppy journalist might even wear his/her frustrations on their face and/or exude them in how they’re seated, how they breathe, and/or even how they speak. A seasoned journalist, albeit frustrated, will never let on.

Patrick Bet David is always very cool, very subtle, and while genuinely inquisitive, almost comes off as indifferent to whatever his guest’s response will be. He’s like a poker player and interviewer wrapped into one. I’ve studied his approach and I must say, I’m a fan. Further to that point, it didn’t take much arm twisting for Shawn Ray to really speak his mind on his interview. In fact, there’s one bodybuilder, who in particular, wasn’t at all humored and even though I’m not mentioning him by name – I think most people know exactly who I’m talking about.

Last week Shawn gave me some interesting insights and even a bold quote for a video I was doing. Just yesterday, out of nowhere, he sent me the graphic you see on this article. This picture has got to be the boldest statement by Shawn – or anyone from his era – relative to the champions of today. I’m not saying that today’s champions don’t stack up, but you can’t help but be floored by everything Shawn is saying with this one, single photo. And it’s not even that the photo speaks for itself, rather, Shawn spells it out, leaving nothing to chance. Nothing is up for interpretation! To say it’s bold, would be the understatement of the century.

Whereas Shawn has been accused of backpedaling by some, there’s no way he could ever distance himself from this graphic. Once you squeeze the toothpaste out of the tube, there’s no squeezing it back in. With that being said, I also don’t think Shawn wants to (or will) will get embroiled in any kind of feud. He’s got a lot going on and he’s very focused on his various projects; however, he still managed to get in the last word. I think this image and the fact I’m writing this article, pretty much gives him that closure.

On the flipside, who knows what, if any, reactions the graphic and this article will bring about in the industry? I have a feeling, we might hear some rebuttals, but who knows?