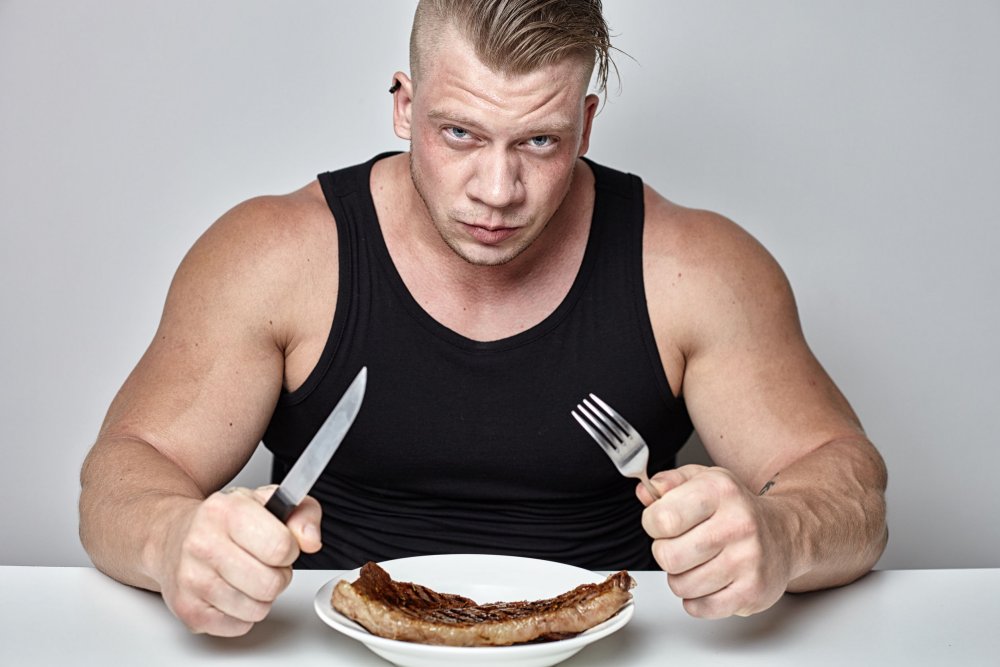 When you think about sports and what all goes into getting involved with them, most sports require very little. Perhaps the most basic sports are those that are big in impoverished parts of the world. It really doesn’t get much more basic than soccer. Other sports require a little bit more, but not much more. You can stay pretty basic, with baseball (e.g. stickball), basketball, and football, as well. There’s also sports that automatically are associated with big price tags. These include golf and tennis. I mean think about it, what comes to mind when you think about golf? I think of business execs, rolling around in carts, drinking Arnold Palmers and complaining about their bonuses.

What’s interesting, though, is that some sports require a lot more money and most people wouldn’t even think twice about them. Bodybuilding is, most definitely, one of these!! If you’re looking to build a truly impressive, aesthetic physique, be ready to spend a considerable amount of money. Sure, you could do it on just food, training at public parks, and watching youtube videos, but that’s not what most people do. Maybe you’re the exception and if so, good for you, but this article is about the path most taken.

Most people join 1-2 gyms (e.g., one for weights, one for cardio), they make frequent trips to the supplement store, they buy black market supplements and they spend a boatload at the grocery store. Now, again, I’m not advocating anything here, but I’m writing this as a realist. Do people who train get their gear from reputable clinics or do they get them from guys at the gym reaching into their lockers, the trunks of cars, or from shady ass websites? I’ll let you decide. Anyways, if you were able to add up all the gym fees, supps and gear costs, it wouldn’t match what’s paid for in food. It wouldn’t even be close!!

What I hope to do with this article is lay out some cost-effective tips for buying the same food that’s putting so many muscle enthusiasts in the poorhouse. I’m not going to advocate buying off-brands, generic, or eating less. I’m not going to have you planting your own food (although if you have the land and you can water things and remove weeds, that’s actually a really great way to save, too).

Where do you shop? That’s the first thing to look at when trying to save money. If you want to buy a box Cream of Wheat, where you get it shouldn’t really matter. Is the wheat germ any different at Kroger than at Walmart? Ok, I get it, maybe you don’t want to shop at Walmart. Maybe you don’t like their labor practices, but then again, they do employ people and they are raising their wages. Here’s the deal though, if you’re looking to make ends meet, then you have to hunt for the best prices. If you’re rich or a budget isn’t as important to you, then you can use your buying power at places that support your particular principles. Otherwise, go in the damn store, buy what you need, and get over it. That’s comin atcha from a hard left progressive. It just is what it is. Where you shop can mean spending anwyere from a quarter, to half a dollar, to a whole dollar difference. I’m not talking about a few cents, a nickel, or even a dime. It’s pretty crazy, but if you’re going through a box of Cream of Wheat a week and you’re spending, on average, a dollar more at Kroger than Walmart, that’s $50 you just wasted in a year. It adds up. With $50 you can buy 5lbs of whey protein and if you get it on special, you might have enough for some creatine, too.

What gets me, is that it’s THE SAME PRODUCT. If you’re getting suckered into paying $1 more per unit of the same thing – you’re being duped!! Does Kroger pay its people way more than Walmart? It might surprise you that Walmart charges less and pays their people more. Isn’t that ironic?

The next question is one we’ve first learnt from guys like Jay Cutler. Where did Jay shop? Do you remember the pre-Instagram videos on Youtube? Cutler would buy giant boxes of oatmeal, eggs, and even paper towels from Costco. For $60 a year, two people in the same family can go to Costco and save a boatload. This is an option for dry foods, like oats, rice, and even protein powder. If you buy in bulk, you’ll save big. Unfortunately, if you’re looking to buy perishables or frozen food, that’ll require industrial size iceboxes; therefore, I only make mention of this option for dry and canned foods. Nonetheless, savings are to be had by all, at least for those who want them.

I don’t advocate going to discount markets like Aldi or Save A Lot and here’s why. If you’re the type of person who eats only for the utility of survival and growing muscle, then you’ll be ok there. However, if you are looking to still feel normal, still have some semblance of normalcy, then you’re going to want frosted flakes with Tony the Tiger or bags of rice with Uncle Ben on them. There’s no question off-brands are basically the same, but if you want to keep this luxury in your daily routine, there’s nothing wrong with that. If it floats your boat, you can make adjustments to still have it and save. That being said, places like ALDI and Save A Lot may be good places to buy fresh produce and vegetables. Again, they are discount markets, so don’t expect the same quality and selection across the boards. Also, you may not get the same customer service, either. Whereas a major retail supermarket has an army of associates to help you, a place like ALDI has a skeleton crew on duty; you have to deposit a quarter for a shopping cart and you don’t get bags to put your items in. Although it’s a bit spartan, many people are able to wean themselves off the conventional markets and live to enjoy the great savings had at these budget stores.

So let’s talk about dried beans. Say what? Well beans and legumes are an excellent source of protein and heart-healthy fiber. You want to be regular, too, right? Especially if you’re subsisting on huge amounts of protein. After all, two basics in every high-protein diet are water and fiber. Unless you live in Flint, MI, you should be able to drink tap water or spend a minimal amount of money on a water filter. Remember, while you can buy a gallon of water each day for $1, that’s nearly $400 a year (with tax). You could buy a water filter for 10-15% of that and drink all the water you want!! You gotta put those thinking caps on if you want to stretch your dollar. Further to that, if you’re lucky enough to live in a place like Louisville, KY, then your tap water is actually cleaner and better than the bottled water that’s for sale at the supermarket. And then, you don’t spend any money!! How about that?! It doesn’t get any better than FREE!! But wait, we just went on off on a huge tangent, didn’t we? We were, initially, talking about beans and legumes.

When you buy dry beans and legumes, as opposed to canned, you actually get a lot more for your money. A bag of beans costs the same as a can, but once cooked it’s double or triple as much. What you don’t eat in one sitting, you can save for whenever – or – only cook what you need. The trick to fiber isn’t overloading on it, but taking in just enough. In addition to the fiber they contain, beans and legumes are also excellent sources of non-animal protein. We’ve often heard that the body responds best to a combination of different macro and micro nutrients so why not incorporate some plant-based foods into your diet as well? These typically cost less, they’ll give your GI tract a break, and with the right seasonings, they can be quite tantalizing to the taste buds.

Another key to saving money when you shop is clipping coupons. A lot of stores make it very easy. Kroger, for example, has two methods that you can use in conjunction with each other. If you’re a member of their club (by registering your phone number) you get certain in-store deals. If you then join their website for “digital savings,” you can stack them, buy in sets of 5, and save even more. Buying 5 of something isn’t as high volume as buying in bulk at Costco, but it still moves a nice amount of products off the markets’ shelves and it gets you pretty insane deals.

In fact, if you do the math, you might save more from these stacked offers as you would even at Walmart or Costco. That’s something you’ll be doing a lot of in the savings game – math. Be ready to compare prices, compare differences in prices, and read labels meticulously. For example, you’ll be shocked at how much you can save at Trader Joe’s, as opposed to Whole Foods, but TJ’s also has items that come in smaller sizes. The boxes look comparable in size, but the net weight is less, the portions are smaller,and this may account for part of the price difference.

Other supermarket chains, like Publix, aren’t exactly cheap to shop at. Their customer service and quality, however, is the absolute best, making them a staple for most. That being said, you can also find deals. They may be few and far between, but they’re there. If convenience is your weakness, saving money might be a tall order. If you want to eat big to get big, you can totally do it on a budget, you just have to put forth some effort. It’s not different than working hard at the gym.