WHAT EXACTLY IS GENERATION IRON TRYING TO DO WITH THEIR PLATFORM? 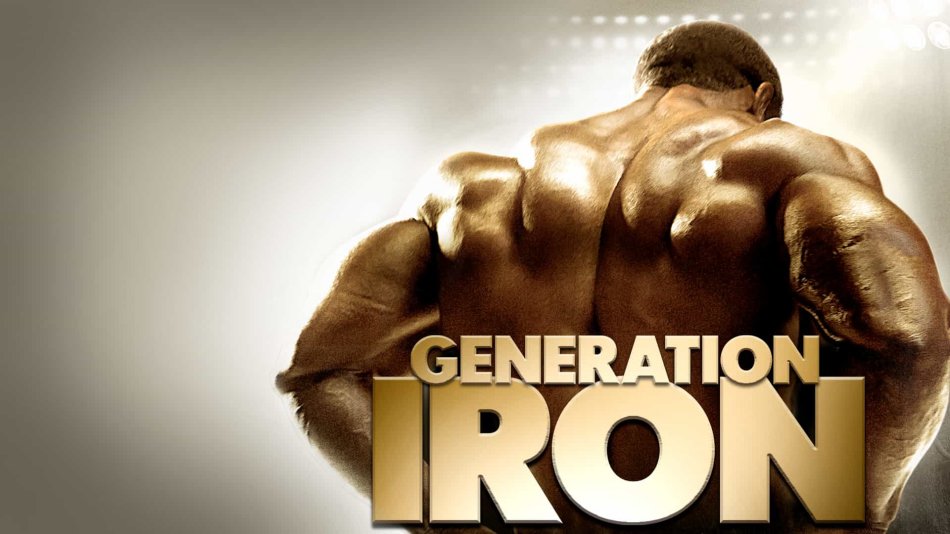 When Generation Iron first hit the scene and started producing content, I was excited to see what they were going to bring to the industry. It seemed like in the beginning their intentions were good and their YouTube channel grew to over 354k subscribers but quickly things turned south, and it made me wonder what Generation Iron is trying to do and accomplish with their platform?

Disclaimer: This article is my opinion of the topic at hand and I’m hoping the constructive criticism will help make some changes to the Generation Iron platform.

Are Their Intentions Good or Is It a Shock and Awe Play?

For starters, I’m surprised that a platform isn’t performing better than it is. Or maybe it’s because so many people are now turned off from their content that no one wants to view it anymore? For a platform that has over 354k subscribers, to have less than 10k views per video is extremely low.

I can’t knock Generation Iron for not trying. They are putting out consistent content even though most of it I feel is not doing the sport or industry much good. In fact, I feel as if their content lately is doing the opposite and is causing a divide in the industry and ruffling some feathers.

I’m the first to say that being a little edgy isn’t exactly a bad thing but when it’s just about every piece of content produced, it gets to be a bit much. And, again, when Generation Iron first launched, I was pumped to have another “network” to engage with and watch/read their content.

The branding for Generation Iron is pure gold from a business and marketability standpoint, but I feel like they have tarnished their brand by putting out much of the content that they have been lately and having certain people on their network who, quite frankly, is not the best for the industry.

It seems like they are trying to twist stories and create drama in the industry. Listen, the industry does this well enough on its own, we don’t need a dedicated media network who is out there creating even more.

I’m honestly not sure what they are trying to accomplish? If it’s all for the views and looking to monetize their platform, it’s not working as people aren’t watching their content like they were when they first started. And when you look at the comments on each video, it’s mostly people bashing Generation Iron and their network.

So, why wouldn’t Generation Iron want to make a change and pivot? Stop producing negative content and put your focus on bringing quality content that brings value and educates people.

Here Are Some Prime Examples of Harmful Generation Iron Content

Recently, Vlad held an interview with Lee Priest’s mother who brought up the fact that Lee’s father is gay. The narrative was then twisted by Generation Iron to make it seem like Lee became a bully online because of his father being gay which really wasn’t what his mother said at all. But my question is, what value does content bring that talks about Lee’s father being gay? I mean, who cares? What does it matter?

They also had Mike O’Hearn on their network for an interview. If that entire interview wasn’t comedic gold, I’m not sure what is. Mike made the entire industry look dumb and I honestly can’t believe that he, himself, believes half of the stuff that comes out of his own mouth. He dodged questions like he was back in American Gladiators bobbing and weaving so he didn’t get hit by objects.

Then you had “the voice of bodybuilding” on the show – Bob Cicherillo. Bob has been on their network a few times, but most recently regarding his opinions on Lee Priest (who seems to be in the media a lot lately). I’m not sure of the credibility of Bob anymore. The more I speak to people in the industry, the more I find out that people don’t like him.

It appears Generation Iron has also burned quite a few people in the industry according to many sources giving their side of the story – both bodybuilders as well as YouTubers who have partnered up with them or been a part of their productions at one time or another. People have apparently not been paid, not been compensated, etc. That doesn’t sit well with me when you have people out there trying to help build their network using their name and following to try and help Generation Iron build content and authority in the industry.

The last piece I want to bring up is having individuals on the network who are caught up in legal issues and personal drama. Calum Von Moger, Brad Castleberry, Joey Swoll, and PJ Braun to name a few. Some things should just be left alone and untouched and that should be handled in the courts or behind closed doors if it’s a personal matter.

Here Are My Words of Encouragement and Advice to GI…

Generation Iron can take my advice and words of encouragement for whatever they are worth. I want to see Generation Iron become one of the biggest fitness networks on the planet and I think they have the ability to do that if they make some changes (before it’s truly too late and they burn all of their bridges in the industry).

Rather than focusing on the drama in the industry, interview people who bring value and information that people want to hear and implement into their own lives. Listening to Tito Ortiz bash bodybuilders and bodybuilding due to steroids does nothing for the sport or industry – not to mention Tito has his own list of issues that he has to deal with (so how credible is he?). Not to mention how many UFC fighters have been nailed for drug use – so he’s a hypocrite for pointing the finger at bodybuilders for using performance-enhancing drugs. And having Mike O’Hearn talk about how he can spot a fake natty makes all of us want to bash our head against the wall.

You, Generation Iron, clearly have the money and financial backing to scale your business and platform. Consider bringing in some new people who are credible in the industry and respected to do some commentary. Consider having someone, other than Vlad, doing the interviews as the comments aren’t positive having Vlad doing the interviewing. And overall, work on changing the image of the brand.

Right now, Generation Iron doesn’t have the best reputation in the industry for various reasons. Going down the rabbit hole for views will only get you so far before everyone turns against you and refuse to work with you and engage with your content.

In the span of one year, your views have been cut in half per video upload. That should tell you something and it shouldn’t come down to me bringing this up for you to notice that something has changed – and not for the better. If this continues, when you ask people to do interviews, they’re going to decline as they aren’t sure how or if the interview is going to get twisted to make them look bad.

I wish Generation Iron all the best and hope they can take a good hard look at their network as it stands today and figure out what they are going to do next in order to get their views back and to get people excited about the Generation Iron brand once again. I just hope they can make the change and do it before they are completely alienated from the industry and they implode.