WHAT’S THE PURPOSE OF BODYBUILDING? 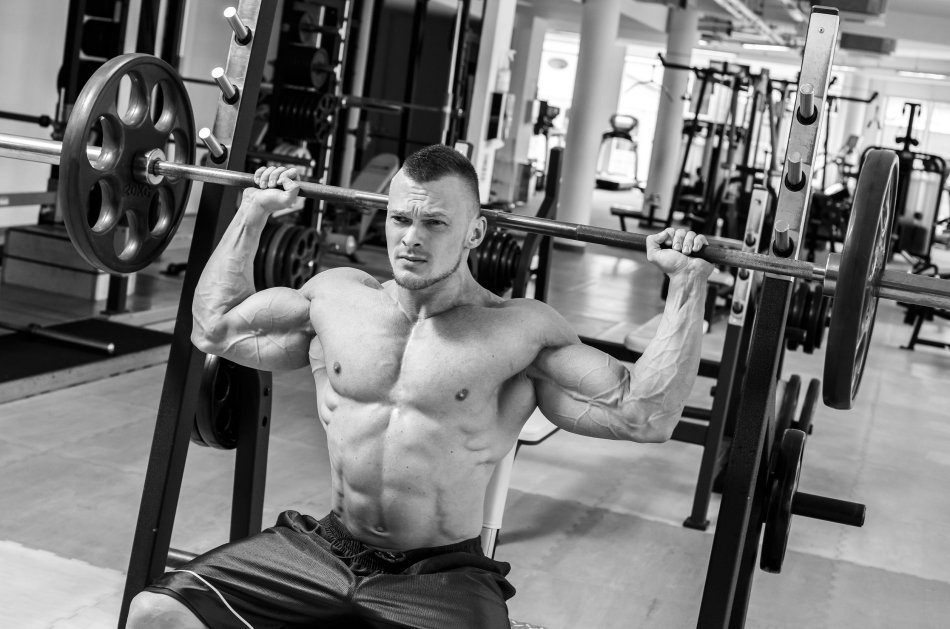 I’ve been thinking about this topic for a few days now as I know there will be people on both sides of the fence regarding this topic. I know this will not be my most liked piece of content but I feel like the question needs to be asked. What’s the purpose of bodybuilding? My take on this subject may be completely different from yours but I’d like to open up the dialogue and get everyone’s take.

*Disclaimer: If you follow my work, you clearly know I love bodybuilding and have been in the industry over a decade covering the sport and athletes. This article is simply raising a question to gain insight to what you consider bodybuilding based off the points I mention.

The whole purpose of bodybuilding is to build your body, no? I think we all agree upon that. I also understand that the “sport” (if that’s what you want to call it) is based on building the biggest yet leanest physique out there. We are probably still on the same page here. I believe it’s fair to say that in order to become an IFBB Pro Bodybuilder and get your pro card, there are some necessary substances you need to take (right, wrong, or indifferent according to your beliefs).

Here is where things might go a little sideways and I might piss off some people. I have no issue on whether or not you decide to use steroids or any other form of anabolics in order to achieve the physique you desire – it’s your health and your body. Me, personally, I don’t use any of that stuff and it’s a personal choice. I hate needles. I’d rather get hit by a truck than have someone tell me they need to give me a shot of something. However, does the use of anabolics skew the vision of how to achieve such a desired physique if you are artificially putting substances into your body that enhance your physique?

Now, let’s not get it twisted. I’m not downplaying the fact that you need to work your face off in order to grow and add quality lean muscle mass. I’m not denying that fact at all – there still needs to be consistency and work ethic that comes into play. But, here’s my point. I have a friend who was an IFBB Pro Bodybuilder. He busted his ass in order to get his pro card. Once he got his pro card, he basically stopped bodybuilding (for whatever the reason). The dude was massive and every single year he got bigger and bigger. Now mind you, he’d never become Mr. Olympia with the physique he had, but nonetheless, he had a great physique. If you look at him today, I’m bigger than him!

Is the Juice Worth the Squeeze?

Circling back to my friend, he easily had a good 60 pounds on me if not more. He used anabolics and while he wasn’t open about it, he knew there was no denying his use – and I never questioned his ethics or his need to use them. So, here’s what I want to ask you… If you are a “bodybuilder” or “body builder” why wouldn’t you want a physique you can attain and maintain for the rest of your life? Why would you use something to speed up the process of adding mass, just to get off the sauce and deflate like a balloon?

Personally, I’d rather have an amazing physique year-round and maintain a healthy, muscular, and lean physique as I age. Sure, maybe I’d never become a 250+ pound monster, but I’m (personally) ok with that. I couldn’t believe how quickly my friend deflated after he stopped his anabolics use. It was like a pin popped all of his muscles. I’m no mass freak as I only weigh around 200 pounds, but to think I’m now bigger than an IFBB Pro is a little strange to see (and we’re the same age).

This goes back to my point of, I’m happy that I look the way I do and that my physique hasn’t regressed at all. It’s a look I can maintain and work on and only get better. After dropping anabolics and “going natural” your body can (and in most cases will) lose a lot of size. Clearly, that throws up the red flag to friends, family, and fans (if they didn’t already know) that you were using substances to enhance your physique.

Obviously, bodybuilding is a sport where you want to have a competitive edge against those you stand next to on stage. Heck, with all sports there are athletes who want to have a competitive edge. I also understand the fact that fans want to see the biggest freaks up on that stage as if they bought tickets to a circus show. Natural bodybuilding shows simply won’t do it for most people since their look is more easily attainable than an IFBB Pro’s.

So, is using anabolics worth it in the end? If you’re a competitor I’d assume the answer is yes due to the fact that you are using it for an advantage. But, if you are a recreational lifter who is using anabolics and knows you will eventually get off, is it worth it in the end? You would have an image in your head of what you look like, only to have that size dwindle over time once you get off. So, is “bodybuilding” really “body building” if, in the end, you can’t keep your size due to anabolics?

I’d love to hear your take on this topic. Again, I know there’s going to be some hate here, but I feel I represented both sides of the fence fairly and with respect. Let us know in the comments if bodybuilding is really body building in your eyes if it’s not able to be maintained long-term.