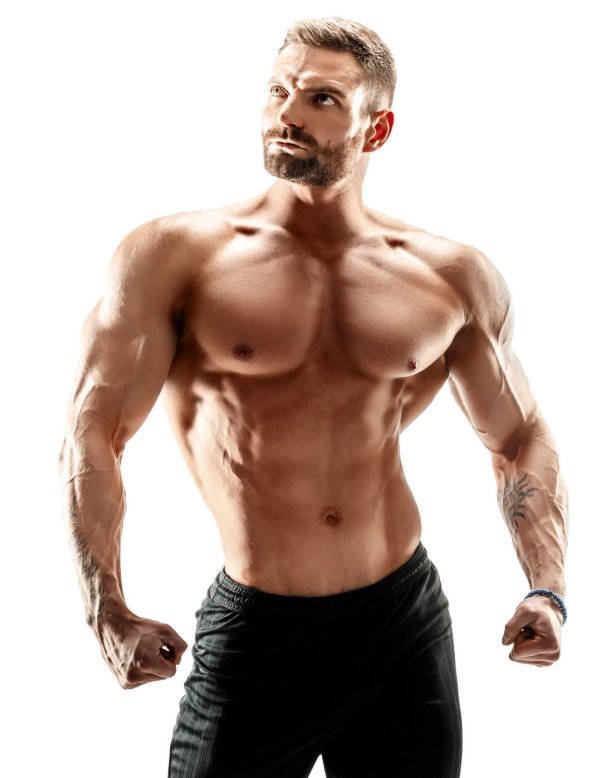 Social media is all about popular demand. If you ever look at what’s trending or what goes viral, there’s really no rhyme or reason to it. Marketing gurus are constantly trying to figure out the next big thing. Will it be a haircut, a clothing style, or lingo? Will the next big thing be geographic (east coast vs west coast, in the city or out in the sticks). Putting out cool content and staying on top, is quite a daunting task. That’s probably why the turnover in this line of work is so high.

For influencers, it’s all about views, likes, comments and subscriptions. For companies, it goes far deeper than that because in order for businesses to be successful – they have to generate income. Paying out big sponsorships needs to have a far greater return. When it doesn’t, athletes get dropped and/or companies fold. When it comes to social media, the major platforms have created a series of hoops they expect influencers to be able to jump through. Their reasoning is that if they’re going to sell ad space to companies, they want to ensure they’re getting as much legitimate traffic as possible. They’re not going to allow a wannabe star to buy his/her following, pad their numbers, and rise to the top of their sites, just like that. They want to make sure that influencers get real people on board, surfing through their apps and spending as much time on them as possible. With that in mind, the really big stars in the fitness industry shine no matter what. These are people who aren’t just big, on say Instagram or Facebook; rather, they’re big on Instagram, Facebook, Twitter, Twitch, Reddit, etc. Wherever they go, their numbers soar. Their posts get mad love, their followers go through the roof, and what they say, means something. If a major fitness influencer cuts up their shirt (e.g. Dana Linn Bailey, Andy Haman), you suddenly see a sea of people doing the same at huge expos. That’s the power the real influencers wield.

About 15-20 years ago, guys like Nasser El Sonbaty, Markus Ruhl, and Ronnie Coleman, dominated view counts. People from all over the world saw their freakish strength, dense muscle, and no holds barred approach to training. They couldn’t get enough. You had Ronnie squatting 800, pulling 800, and leg pressing 2,300 lbs like it was cake. This was a time when no one worried about fake weights and bodybuilders weren’t interested in being pretty boys. Today, many of the biggest stars have manicured hands, wear designer threads, and their hair looks like they’re headed for a casting call. Back then, though, you had guys like Branch Warren and JOJ training in the sweltering heat of Metroflex Gym in Arlington, TX. There was nothing sheik about that place. It was hot, it was hardcore, and people who went there, wanted to be jacked.

Over the next few years, other notables like Derek Anthony, Mike O’Hearn, and eventually Rich Piana, would emerge, also getting a lion’s share of the attention on social media, as well as video sharing sites, like YouTube. People were drawn to the muscle and the hardcore nature was, perhaps, the greatest motivation for them to rid themselves of poor eating choices, inactivity, and even depression. People saw these larger-than-life characters and they wanted to emulate them. Most would never get to this level, but that really wasn’t the point. It was the inspiration that was magic; it was the inspiration that got them to buy the magazines, buy the supplements, and at least try. But times have changed. While freaky guys will always get some attention, they no longer command the audiences they did, just 5-10 years ago.

There’s a growing trend of male fitness influencers who look nothing like the aforementioned jacked bodybuilders. They don’t have dense muscles, they don’t move big weights, and they certainly don’t grunt and groan in the gym. They wear $1000 jeans, designer shoes, hell, even their plain looking white tees could cost upwards of $300. They wear expensive cologne, sport jewelry in the gym, and maybe even walk in wearing sunglasses. To many of us over 40, these characters probably look like douches; however, they represent the future of mainstream fitness. Many of these guys are way too small to even try their hand at Men’s Physique. They know how to lift and they know how to eat, but they intentionally go for the surfer kind of look. The gym is one of many places they showcase their look, but their journeys don’t revolve around it. They don’t compete, they don’t pose down, and they certainly don’t want to look intimidating. They may be intimidating in other regards, like only interacting with their cliques and only talking to people they view as on their level, but when it comes to their physiques, they simply want to look slender, with a bit of muscle here and there.

Interestingly, many guys with this pseudo-fitness look are landing major modeling gigs. They’re being cast for supplement company ads, hired to work booths at packed expos, and their followings are spreading like wildfire. They don’t preach high protein intake, training to failure, or taking handfuls of pills and/or mixing powders. They keep it very basic. Most of these young cats will take a pre-workout, maybe a little creatine, and possibly a protein shake. They keep it very minimal, but they also know how to sell when they have to.

What’s also been happening, largely from their audiences, is a general rejection of the bodybuilder look. Take Iron Man magazine, for example. At one point in time it was as big and influential as FLEX, Muscle Mag, and Muscular Development. As of the last few years, it covered less and less bodybuilding. Today, it’s 100% a fit males publication. Even Men’s Physique gets snubbed. With that being said, many might argue that this new wave of fitness influencer doesn’t truly belong in the fitness industry. I mean, most of the guys who are exploding on the scene right now, look more like runners than lifters, but that’s the look that’s getting all the hits, big sponsorships, and social media love.

What do I mean by social media love, though? Well, it’s pretty much a given that when social media platforms don’t think you fit into their environment, they’ll start limiting how and when you post, your content will get flagged more, and in some cases, your channels and pages will get pulled down. When any of these unfortunate realities happen, there isn’t much you can do in terms of appealing the decision. If Twitter could boot a sitting U.S. President, do you honestly think a bodybuilder will get anyone to give them the time of day?

Many of these platforms are also not fond of bodybuilding because of the negative connotations critics of the sport have used for ages to destroy it. Not all bodybuilders abuse PEDS, not all bodybuilders lead reckless lifestyles, and many bodybuilders are actually highly educated on topics like nutrition, training, and supplementation. Nonetheless, it’s those loud critics that manage to sway the direction of social media platforms. On the flipside, the pretty boy, slightly muscular, model types get a free pass. They look so natural, some might accuse them of not even lifting. And while that may hurt them with hardcore muscle heads, it gives them carte blanche on highly interactive platforms where they’re left to do, basically, whatever they want. They can grow massive followings, while never being censored or punished. Maybe that’s why, it appears, that fit model types are getting more attention than jacked bodybuilders all throughout the net.

What’s your take? Which physique do you like more and are pretty boys the future of fitness?