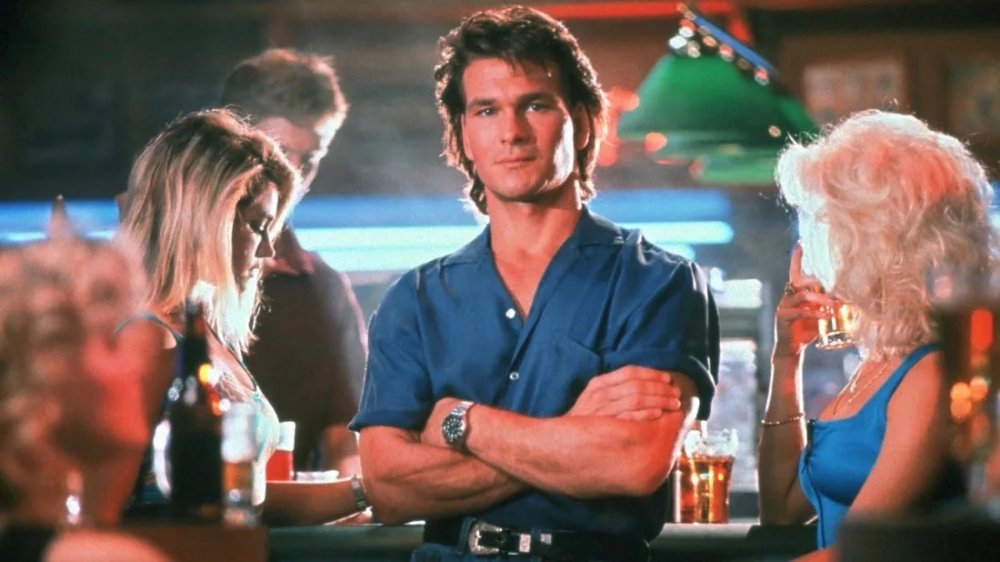 It’s all about the illusion. In bodybuilding, you want to present the best physique, possible, on stage. Sometimes you may be hiding lagging body parts, injuries, and/or even site enhancement spots. You may be your weakest, but you want to look your strongest. Posing, lights, and even your tan and choice of trunks, can make a huge difference in presenting your best you on stage. Bodybuilders are all about presentation.

In fact, to a lot of mainstream folks, bodybuilders could actually pretend to be powerlifters and strongman athletes. Most people see a heavily muscular person, with no body fat, and they make for easy prey. They assume this musclehead can bench huge, squat and pull like a World’s Strongest Man, and rip through phone books, for fun.

In reality, physique-based athletes aren’t strong at all. There are exceptions (e.g. Ronnie Coleman, Stan Efferding, Ben White, JOJ), but not many. That, however, isn’t where it ends. Some bodybuilders also use their muscles to imply they’re tough guys. Most people who are familiar with boxing and/or the various martial arts, know that there’s no correlation between muscle size and these various disciplines. Some martial artists (e.g. Bruce Lee) were ripped, but that doesn’t really mean they’re faster on their feet, hit harder, and/or can withstand more pain because of it. In fact, many bodybuilders are slowed down if they’re too heavy.

Nonetheless, a great many physique-based athletes – then and now – have watched movies like Roadhouse and believe that their muscular physiques give them an edge. I know of tons of bodybuilders who have tried their hand at bouncing at bars, strip clubs, and dance halls. These jobs generally pay cash, are limited to a few hours a night, and allow them to drink and mingle with hot women every night they’re on the clock. When you look at it like that, it seems pretty cool, right? Well…, let’s not get ahead of ourselves. Let’s talk about what’s really on the table.

Bouncing is a job that seems almost perfect for a young bodybuilder. It’s a great time to be seen, be social, and potentially make important contacts. Again, this is the allure. We’re selling the job – we haven’t touched upon the other side, the side bouncers see a lot more of than anything else. Unlike doormen, hosts, bartenders and waitstaff, bouncers aren’t really part of the team. In most cases, they’re paid cash and they work the door. The money isn’t spectacular, but if you’re good, it definitely can be. Where movies and reality do meet, is that bouncers are often up against the worst of the worst. There are many people who don’t go to the bar to drink for a good time. They drink to the point they get sick, pass out, and become extremely belligerent. That might not make much sense; why would anyone go out, for the purpose of feeling like garbage the next day? We could spend a series of articles tackling this phenomenon. We could also chalk it up to people just liking to get f*cked up. 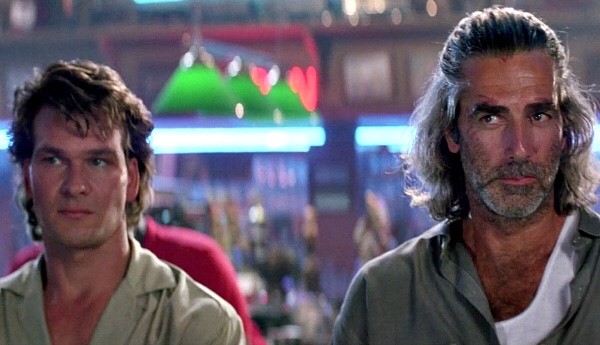 When these people start disrupting the normal course of business, then bar owners need to call in the cavalry. If the club is big enough and takes security seriously enough, then it may very well be an army of bouncers. More often than not, however, there’s only 1-3 for the whole club. There’s usually one to back up the doorman, one inside, and one at the back exit, looking over the parking lot. The concept of back-up is more for the movies, like Roadhouse. Anyways, if there is an army, that helps, but things can still turn ugly – and fast. And if they do, bouncers are on their own. Unlike members of the team (employees of the business), bouncers are independent contractors, paid a fee for their work, and totally on their own if they use too much force and/or go too far in executing the directives of ownership and management.

Whereas unruly drunks can attack bouncers with glass ashtrays, bottles, and/or pull knives and even guns, bouncers have to show a great deal of discretion and restraint. If they put someone in the hospital, not only could they get arrested, they’ll likely be prosecuted, and then sued by the drunk.

Wait, they would get sued by the guy who took a knife to them? Yes, it may very well happen, if the bouncer disarmed the assailant and then proceeded to beat the daylights out of him. If just a little more force, than necessary, was used, the bouncer could be in a world of trouble. And what’s necessary isn’t determined by other bouncers, club employees, or club patrons. It’s determined by either a judge or jury who may not have been to a club in their lives. In that type of situation, with all the rules of evidence at play, a knife-wielding drunk could actually prevail against a bouncer simply doing their job. In many ways, bouncers have their hands tied behind their backs. They can and will be attacked – often – but how they respond can have lasting effects on their future.

Moreover, the job itself is anything but glamorous. If a bouncer makes the mistake of drinking on the job, that will dull their senses. A huge part of successfully doing this job, is never giving the troublemakers the element of surprise. If a guy is getting to the point of getting sloppy drunk and belligerent, a good bouncer is always two or three steps ahead of him. If the club has a few bouncers working, they can have the area of the club scoped out, have a few exit strategies to remove the problem and also assess every person in the loudmouth’s party. Are any of them going to interfere, are there any tough guys, do they look like gangbangers, riff raff, or are they corporate yuppies likely to quickly fall in line, quick? These are all questions that are answered in a matter of minutes, maybe seconds, by skilled security.

Great bouncers also limit their interactions with patrons; they don’t let potential problem customers feel like they have any kind of rapport or leverage. If one of these bums thinks they’re cool with security, that might be all the encouragement they need to be abusive towards others patrons and/or bar/waist-staff. Most of the best bouncers also keep their phones on out of sight, somewhere secure on their person. If a bouncer is double tapping on IG, they might get smacked with a bottle or take a sucker punch. Barroom brawls still happen and when they do, they can have disastrous effects. This is why clubs that have great security and low incidences of fights, generally, draw out the best clientele, can charge whatever they want for drinks, and generally have pretty big covers.

A cover is, basically, free money for the club. Drinks are the lifeblood of any bar, saloon, or tavern. Even if they serve food, have live music, and a great dance floor, the liquor is what makes the big money. If fights and loud people dominate the evening, that’s going to put a financial crunch on sales. As long as the liquor flows, things are good. Bouncers play a very important role, but they don’t get any real training and they certainly aren’t backed up by the powers that be. There’s also no set list of qualifications.

What makes a good bouncer? Should he know martial arts? What if he’s a Golden Gloves boxer? What if he’s ex military or law enforcement? What if he’s a tatted up ex-con? Should he be young or older, thin or bulky? The truth is, most bouncers come from a wide range of jobs, backgrounds, and possess all sorts of skills. Most aren’t vetted. How would you vet them? There are no licences, exams, or regulations in place. Even if, let’s say they’re super tough, maybe they aren’t tough when it counts. Maybe they aren’t quick-thinkers on their feet or maybe they’re tough in a karate dojo but totally out of their element in a street fight. For as many bouncers as get jammed up in legal troubles, many get their asses handed to them by less skilled fighters who fight dirty. Remember, there’s no rules to a street brawl.

Injuries should also be a HUGE deterrent. Again, I’m trying to look out for bodybuilders who shouldn’t be doing this kind of job for the wrong reasons. It’s not a cakewalk. It’s not free money. If you can throw hands and you’re from the streets, then maybe you can do this and be successful. Even if you’re a skilled fighter, though, you can still get injured. You can easily pull muscles, you can break limbs, and sometimes you can even catch charges as well. What’s a great moonlighting gig, if it comes at a very high price?

Also, the work isn’t stable. You’re not an employee and in some cases you’re not even an independent contractor. Some clubs won’t even give their bouncers a 1099, instead, it’s cash payments under the table. Is making $100-$200 a night really worth it? If the whole point of this job is to have a gig that allows the competitor to lift, eat, and prep, then what good is it, if the competitor gets sidelined by injuries and/or legal troubles? While on the surface this looks like a great job, look further! That’s all I’m saying.

What’s your take on bodybuilders and other physique-based athletes bouncing? Is it a good job for this type of athlete?