HERE’S HOW THE PANDEMIC CAUSED YOU TO GAIN WEIGHT FAST 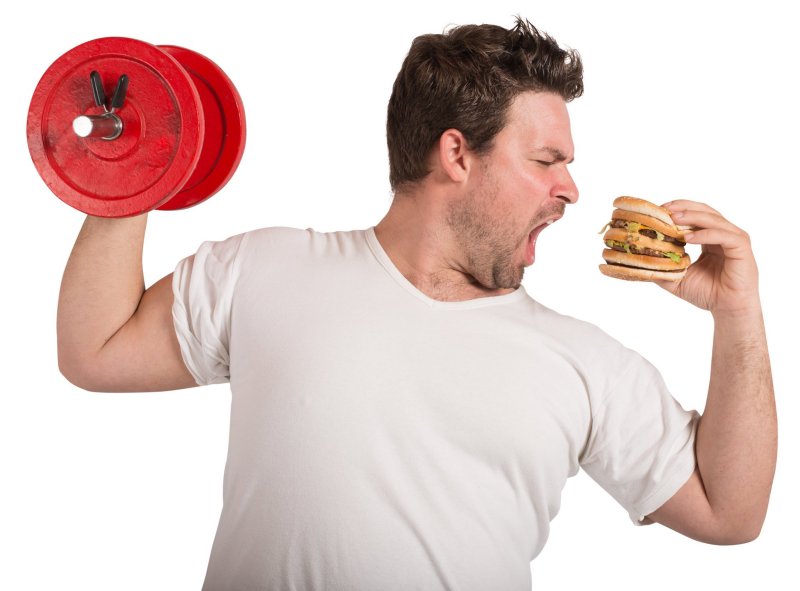 While gaining weight is nothing to joke about, people always poke fun at those on their way to college, saying they’ll fall victim to the “Freshman 15.” Well, this pandemic has sent many of us back to school, and we’ve found ourselves watching the scale creep up quite steadily.

Did you gain weight during the pandemic? Here are five potential reasons behind why this may have occurred.

Emotional eating is quite common and a reason why some may gain weight (regardless of a pandemic or not). When people are feeling sad, mad, upset, depressed, or whatever term you deem for being down in the dumps, it can trigger emotional eating – it’s happened to all of us before.

Such an emotion seems to turn off leptin levels which would normally provide you with the feeling of satiety. Without leptin telling you to stop eating, ghrelin (a hunger hormone) continues to stay elevated, and the food seems to continually find its way into your mouth until you finally decided to put down the fork.

Without a doubt, this crushed the goals of many people who live an active lifestyle. While some still found a way to get in a workout at home, others completely fell off the wagon and put on some serious weight. Those who refused to gain weight utilized their own body weight, did cardio outdoors, or flooded the internet to buy up as much home gym equipment as they could afford.

But without gyms being open, many had no idea how to pivot and stay on track with their health and fitness – let alone weight management.

Piggybacking off of #2 is a lack of movement. Many people who didn’t want to gain weight kept busy and kept moving, while others found themselves taking a 365+ day vacation from their active lifestyle.

With orders to stay at home, don’t go out in crowds, stay away from people, and basically self-isolate in a bubble, many people took that as, “don’t go outside and exercise.” Clearly, a lack of movement can cause people to gain weight. The refusal to walk, run, bike, jog, or swim outdoors absolutely caused the numbers on scales to increase. Had people pushed forward and continued moving throughout the day, they could have better managed their weight.

4. Eating Out of Boredom

Many people were stuck in their homes during the pandemic, which checks the boxes as to why many experienced multiple of the reasons listed in this article. However, one thing that goes hand-in-hand with being stuck indoors is boredom.

It’s easy to understand why many people were stir-crazy during the pandemic if they were used to living an active lifestyle. Not being able to be around other people, not being able to live a normal life, and essentially being a prisoner to your own home can have you sitting around twiddling your thumbs.

What do many people do when they’re bored? They grab something to eat. This leads us directly into our next reason why many people may have experienced weight gain during the pandemic.

An easy way to gain weight is to sit in front of the television with a bag of snacks. If you don’t portion out what you’re going to eat, don’t expect to stop until your hand hits the bottom of the bag. It’s a common problem that plagues many people.

Sitting in front of the tv with a snack is common. But when done day after day or even multiple times a day, it can absolutely lead to weight gain.

Be Prepared for the Future

Now that we have all experienced and went through the pandemic, you should know what to expect should something ever happen in the future that forces you to stay indoors for an extended period of time.

The time is now to prepare and get everything set to prevent yourself from being inactive and eventually gain weight. That means buying some resistance bands, dumbbells, or a barbell set and having a small home gym ready to go. As they say, “fool me once, shame on you. Fool me twice, shame on me.” With home gym equipment finally back in stock, now is the time to get the equipment you need to get in a workout, no matter what takes place outside your home.