NICK WALKER HAS BECOME THE NEW PHIL HEATH — CAN HE HANDLE IT? 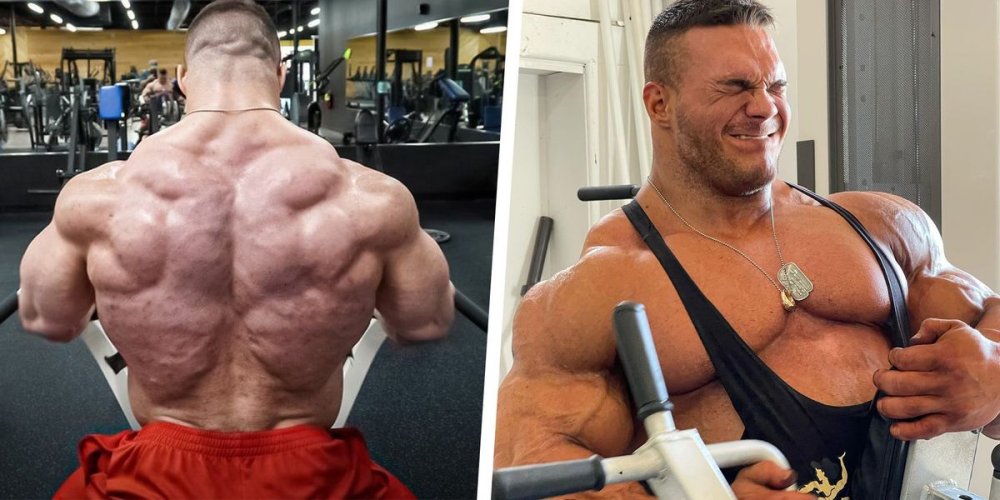 For those of you who have been following the Nick Walker show, you are probably getting fat from all the popcorn you’ve been eating. I’m not going to lie — watching this kid is fun. Yet, when you scroll through social media and various websites, you’ll find a mixed bag of emotions and commentary regarding his physique and personality.

Remember when everyone loved Phil Heath until he started winning so much, and then everyone turned on him? People criticized everything about him. What he said, how he looked, etc. Now, it appears the spotlight is on Nick Walker, and the critics are coming out of the woodwork again (I’m sure Phil is laughing, watching everything unfold). The question becomes, can Nick Walker handle the pressure, spotlight, and criticism?

This Isn’t Bodybuilding, It’s a Disgrace?

I saw a few posts by bodybuilders from the “Golden Era,” and they had some extremely harsh words to say about Nick Walker. I don’t like calling people out, but a “for instance” would be Robby Robinson. If you were to check his social media, you’d see exactly what I’m referring to. Anyway, back on the actual topic.

Are we complaining that movies in color with cool animation are horrible because they are no longer in black and white or very basic in terms of special effects? No. Old school bodybuilders need to get behind the sport instead of trying to tear it down. We have enough people trying to vilify our sport, we don’t need their help too. 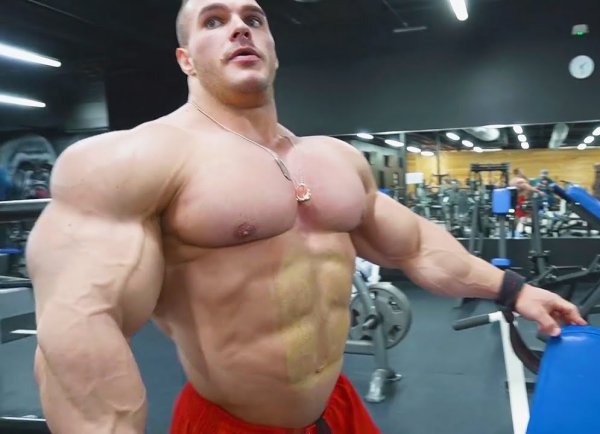 Is He Cocky or Confident?

Nick Walker has made some pretty big predictions about how he’s going to place at shows. But know what? They’ve come true. He said he was going to win the NY Pro, and he did. He said he was going to win the Arnold Class, and he did. So, is that being cocky? It seems to me like he’s confident, and he can back it up. Is there anything wrong with that? I mean, if he were saying those things and placing last, that would be one thing. But the kid is destroying lineups he’s in.

Is He Too Big or Simply the Next Generation?

This has been a debate for years now on where the sport is heading. While Brandon Curry and Shawn Rhoden aren’t “small” by any stretch of the imagination, it seemed that the judges were moving to a more aesthetic look rather than mass monsters. Then Big Ramy showed up and told everyone to hold his beer. Now, we’re seeing the come-up of Nick Walker. Another mass monster that can stand in any lineup and look like he belongs there.

I don’t see Nick Walker as being “too big,” but rather see it as the next trend and generation of bodybuilders. He’s a freak, there’s no doubt. But to say he’s too big for the sport and that it’s not the look they’re going for seems unreasonable when we have Big Ramy coming off a win at the 2020 Mr. Olympia. I think all the haters are simply saying this because they prefer the “old school” look that I keep referring to in this article.

Is His Midsection Too Blocky, or Are Competitors Just Not in Shape?

This is a damned if you do, damned if you don’t scenario. Does Nick Walker have a thicker waist? Yup. Does it take away from his look on stage? No. Look, we had a guy who some of you may remember — his name is Jay Cutler. No disrespect to Jay, but he didn’t have the tiniest waist. And towards the end of his career, I’d consider his midsection to be “blocky.” Did it take away from his physique? Not in the slightest. Jay was a big dude on stage. So is Nick. You could say the same about Ronnie Coleman. The man is one of the greatest bodybuilders of all time, but he didn’t have a tiny waist.

Nick has some blocky and very pronounced abs. More so than any other competitor that we’ve really seen him stand next to. In fact, if we are looking at and comparing Nick Walker to the 2021 Arnold Classic lineup, Nick looked to be the only person who had size and conditioning. Both Steve and Iain looked to be holding water and their abs were nowhere near as defined as Nick’s. Therefore, I think this is another case where people are being hyper-critical of his physique (in a similar manner to what many did with Phil Heath).

My Opinion of Nick Walker (For What It’s Worth)

I’m a fan of Nick Walker. He’s a young bodybuilder with a lot of years ahead of him. Do I think he can one day win the Olympia? I think so. But only time will tell. The main thing that worries me is what others have also shared, and that is can he stay healthy? I’m not talking about injury-free. I’m talking about is he pushing himself too hard, too early, and will it cost in down the road from a health standpoint? I certainly hope not, but a guy his size at his age isn’t, well… normal.

I tip my hat to Nick Walker. He’s held himself well thus far in the spotlight, and I wish him nothing but the best.