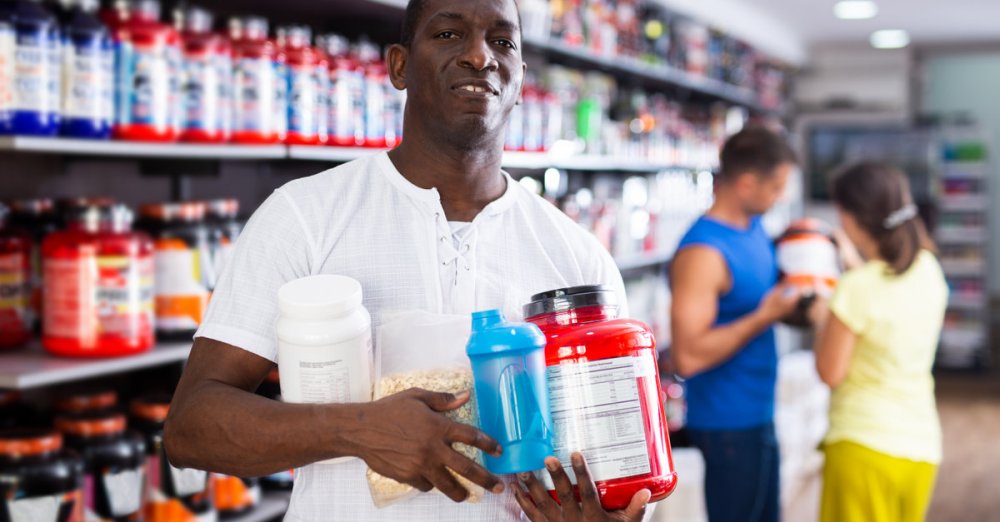 Who can forget the rampant shortages that took place during the outbreak of the pandemic in February/March 2020? I know I can’t, and you can’t, either. Many of us, though, would like nothing more than to block it from our recollection. In fact, many Americans have taken to downplaying how bad things got.

Maybe it’s their way of getting some kind of handle on the situation. Perhaps, with the benefit of hindsight, they come with rational explanations for the very irrational situation that ensued back then. I mean, we’re not totally in the clear, and the time period in question wasn’t that long ago. Now, of course, things have gotten far better in terms of day to day life. Businesses are open again, without detrimental caps (e.g. 33%, 50% capacity), social distancing and the wearing of masks is largely optional, and the vaccines and boosters have made working, shopping, and congregating possible again.

Whatever your feelings may be on the need and/or effectiveness of the therapies in question, they have allowed for less government restraints and intrusions onto our daily lives, which is a good thing, in my opinion. That being said, not everything is back to normal. I believe supply chains have never truly recovered from the setbacks of 2020. While we can now buy all the paper towel rolls, toilet paper, and hand sanitizer we want, that doesn’t mean that commerce is back to pre-pandemic normalcy.

Just the other day, I walked into my neighborhood Panera and found that while they had plenty of Equal and Sweet n Low, they hadn’t restocked Splenda. It was a little ironic, considering I had just penned an article for Iron Magazine on artificial sweeteners the week prior. I was shocked when they told me that Splenda had been on backorder for days and that the reason they couldn’t get any more, was because of supply chain issues. Other Panera’s had plenty of Splenda, but no Equal. This isn’t limited to my goto spot for coffee. These backorders, shortages, and price hikes are being felt in the sports supplements market, as well.

It’s been well predicted and documented that we’re on the verge of a major shortage of creatine. That’s right, folks!! The popular non-hormonal, natural supplement that boosts ATP, increases strength by as much as 10%, and also gives users larger looking muscles, is running out.

For years, since the 1990’s, supplement makers have been at odds with how the rug was pulled from under them. Back in the 90’s, 100 grams of creatine could retail for as much as $100. Just as recently as a couple years ago, you could get cheap creatine (probably chalk) for as little as 100 grams for $10. While selling crap labeled creatine may still be a thing during the looming shortages and supply chain woes, the real stuff will either become far more scarce and/or far more expensive. This doesn’t just put customers at a huge disadvantage, but also supplement companies and retailers as well.

If creatine prices go up by 10, 20, or even 30%, will consumers pay? Remember, everything in business – whatever business it is – comes down to supply and demand. And although I’m of the opinion that supplements don’t really expire, that’s just my own personal belief. In the real world there are Best By and expiration dates that are very real and very much enforced.

If a supplement company buys raws and has them processed and packaged, it’s like a stop watch has been hit. Whether they sell direct or house their goods with a distributor, there’s a period of time in which they can sell it for regular price. The closer it gets to expiration, the price points start to take a hit. If the goods expire, they can no longer be sold like traditional supplements. Moreover, most supplement makers pay companies to hold onto pallets of their products and/or ship them out. If a supplement company has good products, will they sell at 10-30% more? If they don’t, the companies have a real problem. This issue can also be experienced by retailers, particularly mom and pop shops, of which a great many remain despite the onslaught of giants like GNC, Vitamin Shoppe, and Vitamin World.

Although retailers, particularly smaller chains, may be able to get a bit more creative with moving goods, they’re also vulnerable due to the ticking clock to sell and their supplement purchases also depend on customers buying. Even though they may be bought at bulk rates, the supplement makers will most definitely pass on their increased production costs onto the next links in the sales chain.

If anything changes with regards to consumer trends (e.g. buying less, not buying at all), then the whole supply chain is affected. And what’s also noteworthy, is that while we can put our finger on a supply chain that has been negatively affected, we have no idea how or when it will normalize. There’s commodities that suffered major blows in the Spring of 2020 and have not fully recovered as we enter the Winter of 2022.

There are numerous supplements, from vitamins to amino acids that have experienced price hikes. These changes have been reported on by various news outlets in the fitness industry. And believe you me, customers have already sounded off on popular message boards, Discord, Facebook Groups and Reddit. Initially, they wanted to point the finger at corporate greed, but after some digging around, they are well aware of the fact that the only way businesses can continue to try to meet demand is by raising prices.

A business that pays more to produce goods, but doesn’t price based on the times, goes belly up. When you own a business and/or are hired to run someone else’s business, your #1 priority is to be financially solvent. You want to be profitable, control (and hopefully pay) debts, and prepare for a rainy day. There are countless companies, who much like supply chains, have never fully recovered from the chaos of 2020. Many outfits are on their second, third, or fourth reorganization efforts. It’s getting to the point where continuously filing for bankruptcy protection is akin to rearranging the deck chairs on the Titanic.

With regards to creatine, however, it’s more than merely a supply chain issue. There’s an impending shortage. That’s not to say the goods are sitting on a ship on the high seas or that dock workers won’t bring it to port. There’s a shortage. You can’t ship what doesn’t exist!

If you use creatine, I strongly suggest buying a good amount from a trusted company, keeping it somewhere cool, dry, and safe. I suspect we’ll see prices soar and I haven’t the faintest clue when it’ll be back – plentiful and affordable, again. Worst case scenario, I’m wrong, and you horde a supplement you use and love. I could think of a million worse things to be wrong about. Happy supplement hunting!