WHAT IS THE PERFECT PHYSIQUE? 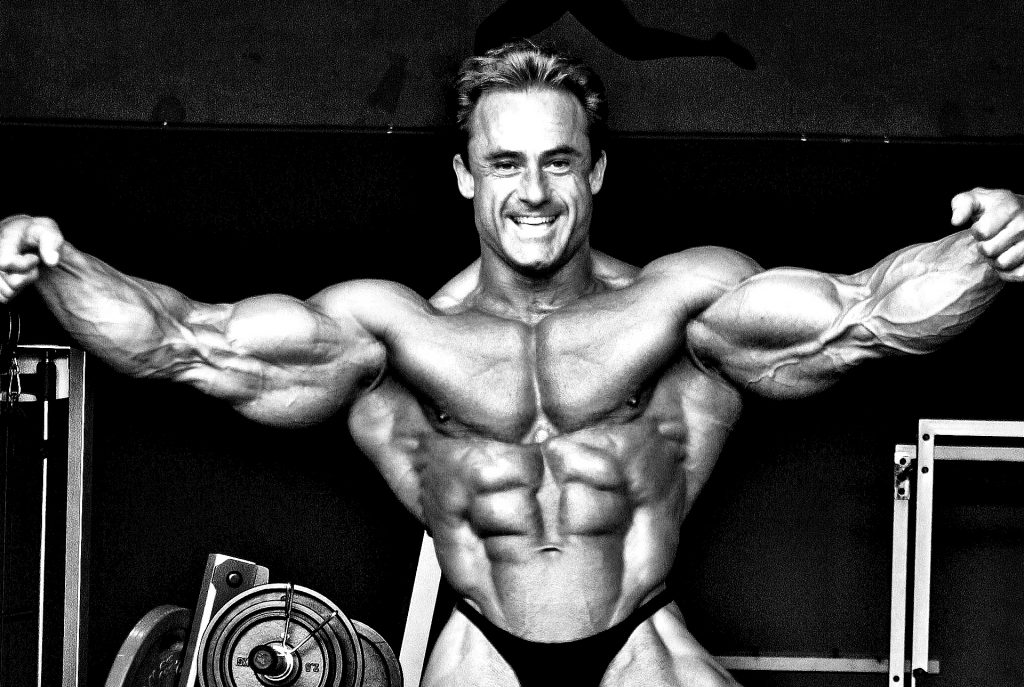 When we think of competitive bodybuilders, fitness competitors, bikini competitors, or any division out there, each has its own set of criteria for what is considered the “ideal” physique. So, when it comes down to it… what is the perfect physique? Not only is that a loaded question, but it’s somewhat of a trick question.

Essentially, there are a lot of things that go into the perfect physique. And the “trick” portion comes into the equation when you ask different people that very question and wait for their answer.

There is No Such Thing as a Perfect Physique

Now, you might be saying, “Of course there are photos in gyms of people with the perfect physique… Just look at the images of Arnold, Dorian, Ronnie, Phil, and all of the other champions up on the walls.” This is true, but do they have the perfect physique, or was it simply the best physique at that given time when standing next to other physiques that may not have been stellar during that period? See where I’m going with this?

You may look at someone like Frank Zane and in your head think that’s the perfect physique. Lean, ripped, yet muscular – but hardly the biggest guy you’ve ever seen in the sport. Then you may have someone who thinks Ronnie Coleman had the perfect physique. It’s hard to debate that fact when he’s won a bunch of Olympia titles and can fill a room with his Sandow trophies.

Then you have bikini competitors. In my mind and what I see on stage every single show, I’m not even sure what they’re scoring based off of. I mean, I’m a dude and to me, they all look amazing.

It’s All in the Eye of the Beholder

Dorian Yates was asked in an interview who had the most complete and perfect physique of all time. He paused for a split second and mentioned that there is no right or wrong answer and that the answer to that question is very individualized and in the eye of the beholder.

Bodybuilders to the general public would generally be described as disgusting and circus freaks. To those in the industry, bodybuilders’ physiques are considered beautiful. To most, a physique like the late Greg Plitt may come up in conversation. Not an overly muscular build, yet Greg had enough muscle to turn heads, but it was how lean and conditioned he was all year long. His consistency was unmatched, and you never saw the dude out of shape. And that’s a physique that never graced a competitive stage – it was never his motivating factor for working out so hard.

We can look back at images of Hercules and Michelangelo’s statue of David (yes, the naked dude). Technically, both of those were deemed the perfect physique and the ultimate specimen. Yet, no one ever talks about their physiques or tries to include them into a conversation of great physiques. In fact, have you ever heard anyone speak about their physiques at all when the conversation of the ideal physique is mentioned? Probably not, right?

These Days, It Comes Down to Who Has the Best Physique TODAY

We’ve seen a lot of different physiques over the last few decades in the industry. Everything from the smaller yet extremely conditioned competitors all the way up to the freaks and mass monsters (and everything in-between). Did the standard change? No, the sport of bodybuilding has simply evolved – good, bad, or indifferent.

If you’ve seen the interviews of the old school bodybuilders, they don’t really have anything positive to say about today’s bodybuilders. To them, they are watery, not conditioned, and overly focused on putting on the most size possible (at all cost). Flip the script and today’s bodybuilders think the older generation of bodybuilders were small. Who’s right and who’s wrong? Truthfully, there is no right or wrong answer.

It truly comes down to who looks better on a given day when compared to anyone else in a lineup. In 2019, Brandon Curry was crowned Mr. Olympia. Many scrutinized his win and said in a stacked lineup he would have never won – that his physique isn’t good enough. Essentially, saying he doesn’t have the perfect physique. Yet, on that day, he had (in the eyes of the judges) the perfect physique.

Now, if Phil Heath or Shawn Rhoden were in the 2019 Mr. Olympia lineup, would they still consider Brandon to have the perfect physique? Maybe. Maybe not. He simply needed to be better than everyone else that showed up that day.

The moral of the story is that there is no “gold standard” when it comes to the perfect physique. Times change. Things evolve. Heck, you can even go look back years ago to when women were much curvier and that was considered “sexy” and then fast forward today where many women go under the knife to get liposuction to create a tiny waist, they get their lips done, and they get butt and breast implants put in. Today, many consider that “sexy” or the perfect physique.

Here’s my take-home conclusion. People will always be chasing the perfect physique. But it doesn’t exist. Trying to look like someone else is only going to lead to frustration and disappointment. The only thing competitors and the general public can do is work towards becoming the best THEY can be and let the cards fall where they may. I’ll never look like Phil Heath or Greg Plitt – two guys on either side of the spectrum. But I can create the best physique of me and that’s the best I can do. The same goes for you, regardless of if you are a competitor or not.

Don’t get stuck with your head in the clouds chasing the perfect physique. It doesn’t and never will exist. Times change, opinions change, and body types change. The only thing you should focus on is working hard and staying committed to creating the best physique you can with what you were given. An artist can sculpt anything he or she wants out of clay, but in the end, they are confined to working with the amount of clay they were given. And even then, they always create, in their mind, the perfect masterpiece.